Starbucks is testing out sushi burritos in Chicago and you have to try these! 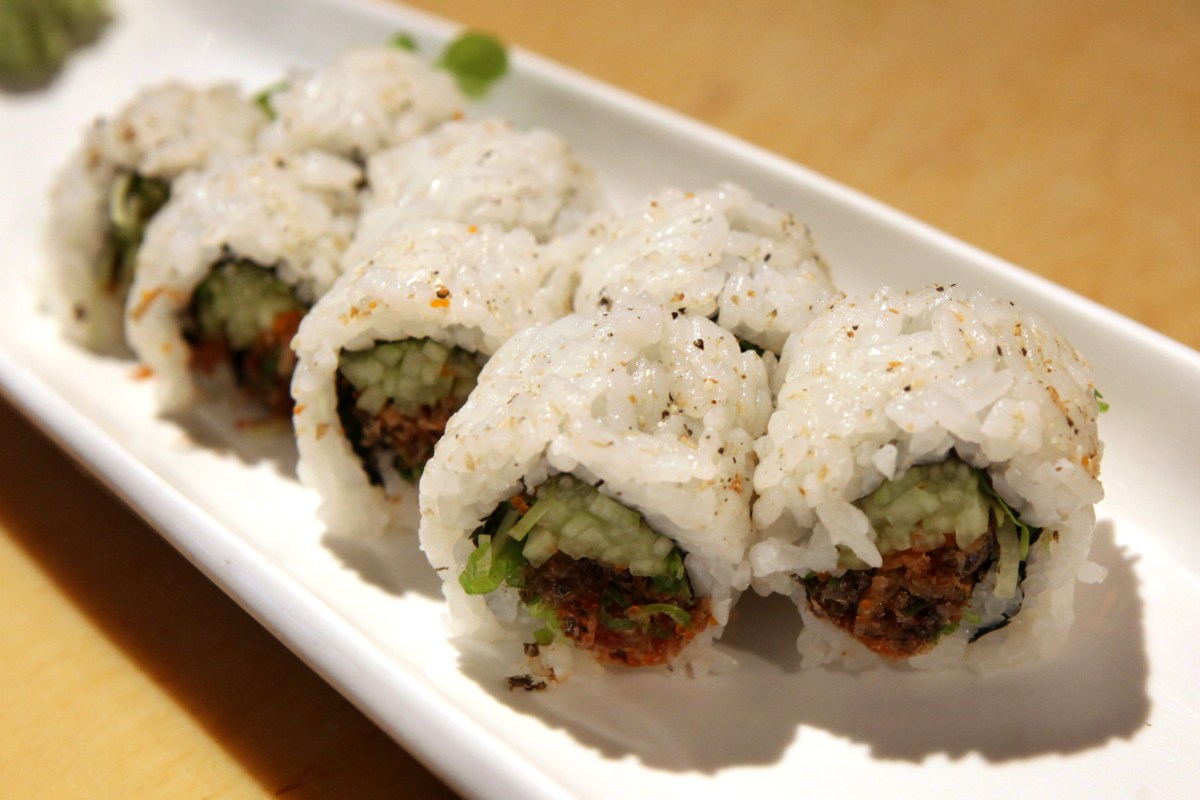 Starbucks: the place of complicated beverages, snacks and now, home of the sushi burrito. That’s right, select Starbucks locations will now be selling a combination of two millennial favorites, the burrito and sushi all rolled conveniently into one easy to grab snack.

With the limited release of the sushi burrito, only those living in Chicago and Seattle will be lucky enough to give the snack a try and see if it stands up to previous Starbucks concoctions such as the autumn mooncakes or beef jerky cold brew.

Related: Chicago Starbucks are now donating all their unsold food to a local shelter

Part of the company’s Mercado menu, which is full of lunch meals for customers to enjoy, Chicagoans adventurous enough to give the sushi burrito a go will be able to order a chicken maki roll, according to HypeBeast. Rolled up like a little burrito, the meal is jam packed with sticky white rice, shredded chicken, pickled cabbage, cucumber, onion, and avocado.

That may make it sushi, but the burrito addition isn’t just the shape of the meal as many would have settled for. What makes the sushi burrito a crossover of sorts is the tomatillo salsa and lime crema that tops it off before being rolled in a seaweed wrap. If the item does well in Chicago and Seattle, it is presumed that Starbucks will open the sushi burrito to all locations for everyone to enjoy.

Combining two high demand meals is one way to get the attention of Chicagoans and Starbucks seems to know how to do that quite well with the sushi burrito being one of their craziest food fads yet.