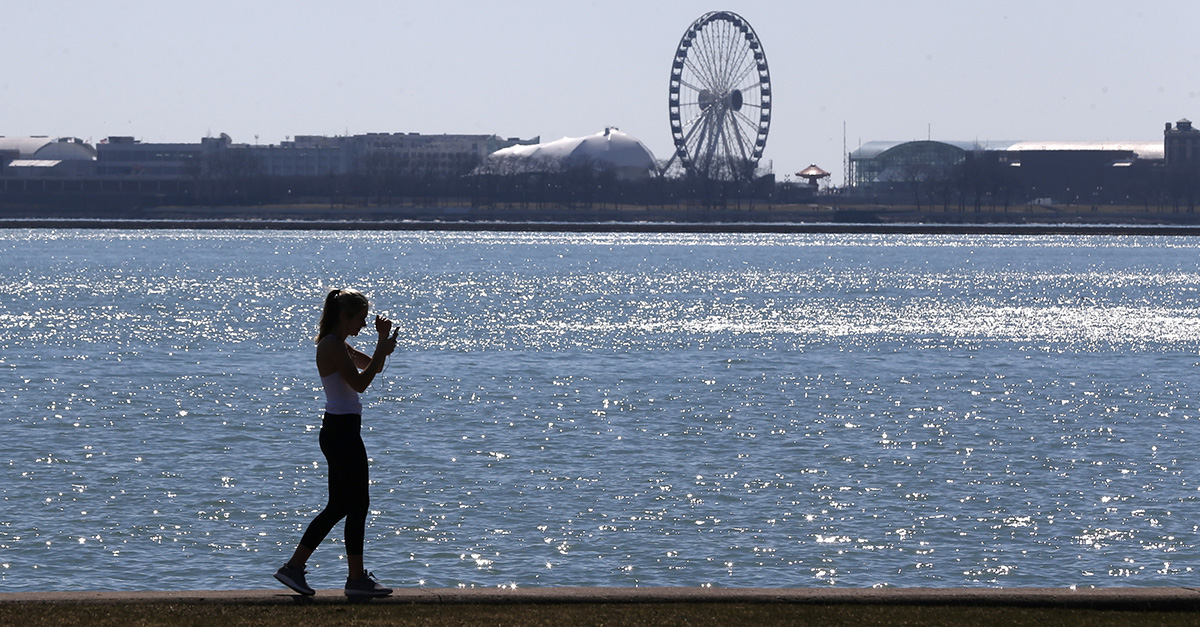 According to newly released documents, months after U.S. Steel dumped a plume of toxic metal into a Lake Michigan tributary, the company quietly reported another spill at the same northwest Indiana plant and asked state environmental regulators to keep it secret.

In late October, the company released 56.7 pounds of chromium released in late by the company’s Midwest Plant which was 89 percent higher than its water pollution permit allows over 24 hours — according to a letter U.S. Steel revealed sent to the Indiana Department of Environmental Management.

On the morning of Oct. 25th – a wastewater treatment system at the plant malfunctioned and wasn’t noticed til the next day. Indiana officials were notified Oct. 27, according to the company’s letter, which is dated Oct. 31 and requested “confidential treatment” of the incident.

Law students at the University of Chicago discovered the letter while tracking pollution violations at U.S. Steel and other factories on the southwest shore of Lake Michigan. The document is one of a huge stack of evidence gathered by attorneys at the university’s Abrams Environmental Law Clinic for a lawsuit they are preparing that will accuse the Pittsburgh-based steel giant of repeatedly violating the federal Clean Water Act since 2011.

A review of online press releases shows neither state officials nor the U.S. Environmental Protection Agency informed the public about the latest miscue at the plant – a complex of steel mills that divides the Indiana Dunes National Lakeshore in Portage.

RELATED: There was a sad ending for two men who tried to save a child from drowning in Lake Michigan

An EPA spokeswoman said Indiana officials didn’t tell the agency about the spill until Tuesday morning and the Indiana environmental agency said it was preparing a response to questions but nothing had been received by Tuesday evening.

U.S. Steel said it is working with Indiana officials to “ensure there is no environmental impact” from the October spill of wastewater containing suspended particles of chromium. The company declined to comment on the potential lawsuit.