Steve Bannon accepts offer to speak at University of Chicago 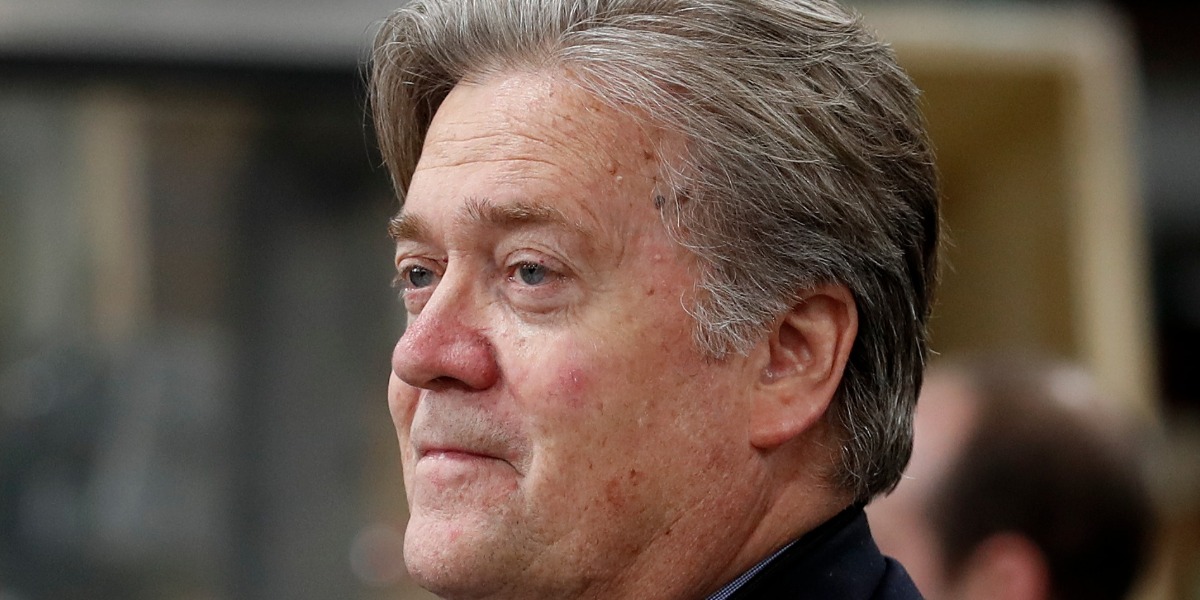 According to the University of Chicago’s school’s newspaper, The Maroon – Steve Bannon has accepted an invite from a business professor to speak to students.

According to a WGN report, a professor at the Booth School of Business, Luigi Zingales, invited Bannon to speak to the university.

RELATED: It was Steve Bannon?s ego, not the establishment, that wounded his political ?revolution?

Zingales told the school’s newspaper that Bannon could ?provide some insight into the current political and economic climate in the United States.?

According to the news outlet, the Provost stated the university?s police says that members of the university are able to invite anyone they desire to speak to students.

An event date has yet to be announced but many are already protesting Bannon’s presence.

To see more of the backlash the announcement has made, watch the video below – courtesy of Fox News.