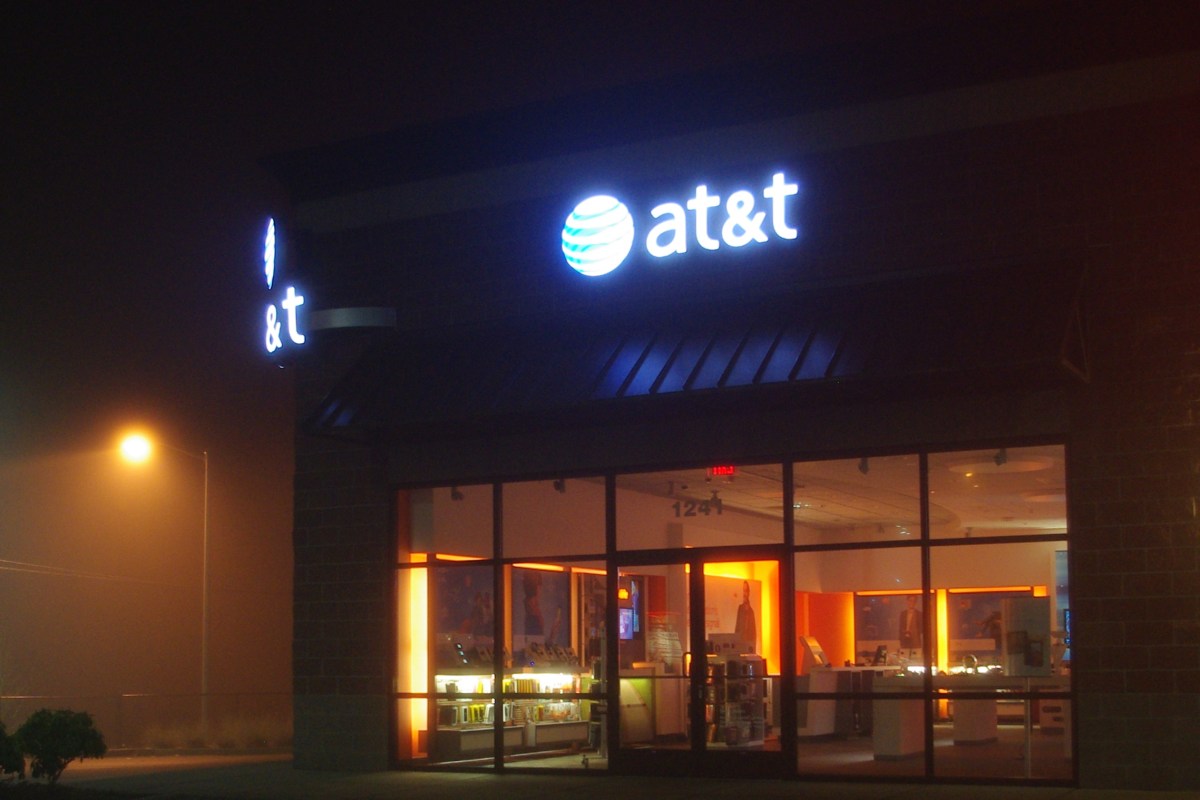 An employee of an AT&T retail store was stabbed Wednesday afternoon in the Wicker Park neighborhood, according to WGN9.

According to Chicago Police, it was a group of teens who tried to steal items from the shop. About 3:55 p.m., four teenage boys entered the store in the 1800 block of West Division Street.

The 27-year-old man was stabbed in his abdomen, paramedics were called to the scene, and he was taken to Stroger Hospital, where his condition stabilized.

According to the police report, the employee saw the boys pulling merchandise from a display shelf and approached them. Two of the boys ran away but one pulled out a knife and stabbed the employee.

“It surprises me, but I guess phones are something to steal. It’s crazy,” said Melanie Krawczyk, Wicker Park resident.

Phil Hayes, a spokesman for AT&T, confirmed the stabbing involved one of the company’s vendor-operated stores but deferred all inquiries to the Chicago Police Department.

“Our thoughts are with their employee who was injured,” he said.

A Chicago police investigation is ongoing.

In four other instances, it seems cell phone stores have been the target of these robberies just in the last 10 days. Police said in those cases a group of offenders grabbed display phones and threatened to stab store employees if they intervened. A knife was shown in at least one of the robberies, police said.

“It’s kind of crazy. Definitely didn’t think that was going on around here, so it’s kind of shocking I guess,” Muender said.