If you liked the Stranger Things pop up bar, you will LOVE this.. 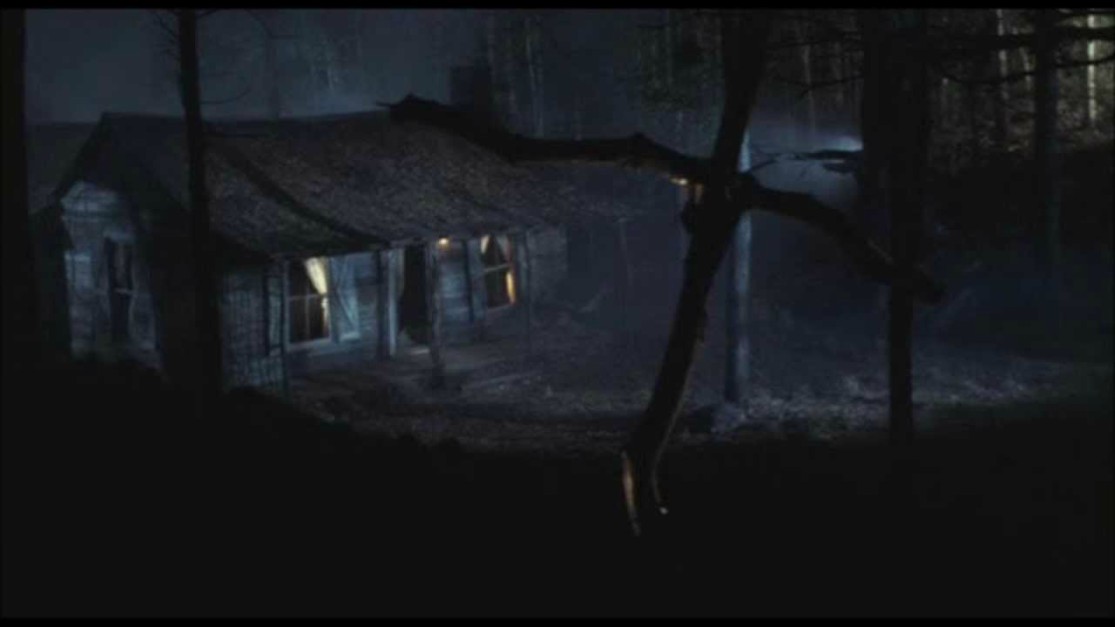 After the Stranger Things pop-up that lasted from August through September, the team behind it – Emporium Arcade Bar – is gearing up for the next success: A Halloween-themed space catering to horror film fans.

It’s not exactly the first time Emporium has done House of the dead – an annual Halloween pop up – but this year, they have more to play with thanks to the Upside Down.

RELATED: ?Moe?s Tavern? from Simpsons to be actual pop up in Chicago

There will be an entire cabin in the space, along with kegged cocktails for the holidays including a bourbon punch called ?Pumpkinhead? and a tiki drink called ?Candyman? (the movie was filmed right here in Chicago).

There?s a large-format punch served in a skull-shaped vessel called ?Camp Crystal Lake.? a reference to Friday The 13th, not the suburb.

Did we mention there is blood spattered on the walls inside the cabin and some other creepy vintage photos?

Check it out for yourself, seven days a week throughout the month and get your spook on!