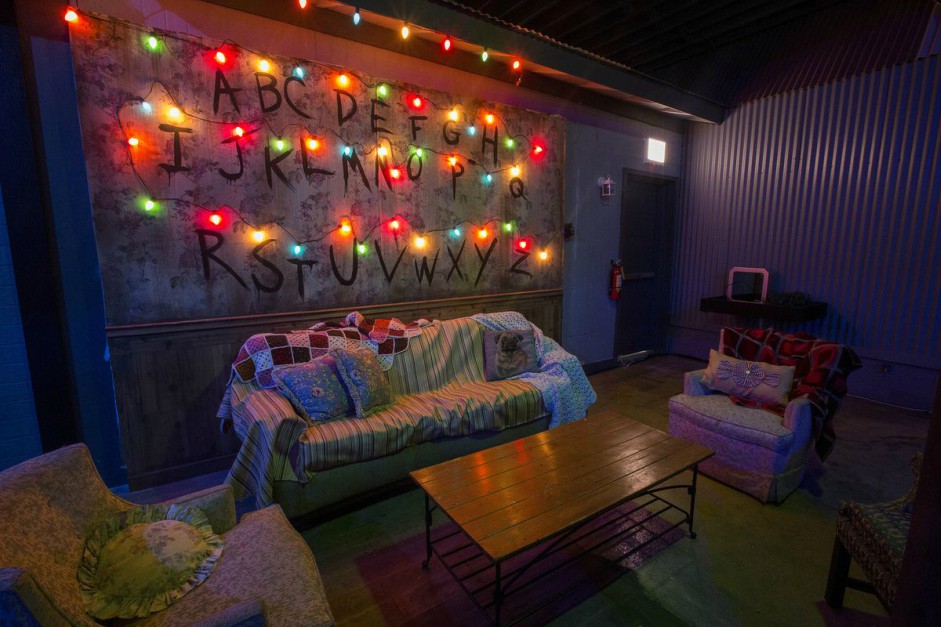 The ever-popular “Stranger Things” pop-up bar – appropriately named “The Upside Down” – in Logan Square has been open since mid-August and features all our favorite things [i.e. “Eleven’s Eggos” cocktails, lit-up alphabet wall and Will Byers’ family couch.] What’s missing? Netflix of course.

After the bar’s increased popularity, Netflix noticed and promptly sent a cease and desist disguised as an endearingly-nerdy letter with lots of references from the show and their allegiance to their fans etc. etc. which translates to: the bar will not be extending dates and will have a hard close on the original, scheduled end date, October 1st.

“Look, I don?t want you to think I?m a total wastoid, and I love how much you guys love the show. (Just wait until you see Season 2!) But unless I?m living in the Upside Down, I don?t think we did a deal with you for this pop-up,” the letter reads.

“You?re obviously creative types, so I?m sure you can appreciate that it?s important to us to have a say in how our fans encounter the worlds we build.”

The cease and desist continues with “We?re not going to go full Dr. Brenner on you, but we ask that you please (1) not extend the pop-up beyond its 6 week run ending in September, and (2) reach out to us for permission if you plan to do something like this again.”So, naturally, the architects of the pop-up, who also run neighboring Emporium Logan Square, wanted to extend the six-week run and keep the party going.

“If Netflix were OK with us running The Upside Down project through the season two premiere and the Halloween weekend we would most definitely have continued this incredible party a little bit longer!” Jared Saul wrote in an email, manager of Emporium (Season two premieres on Oct. 27.)

But Saul says there are no hard feelings.

“It’s been so much fun for us and for fans of Stranger Things & has even introduced the show to new fans here in Chicago who weren’t aware of the show before visiting the pop-up,” he wrote.