Hitting the streets this year are over eighty new CPD officers 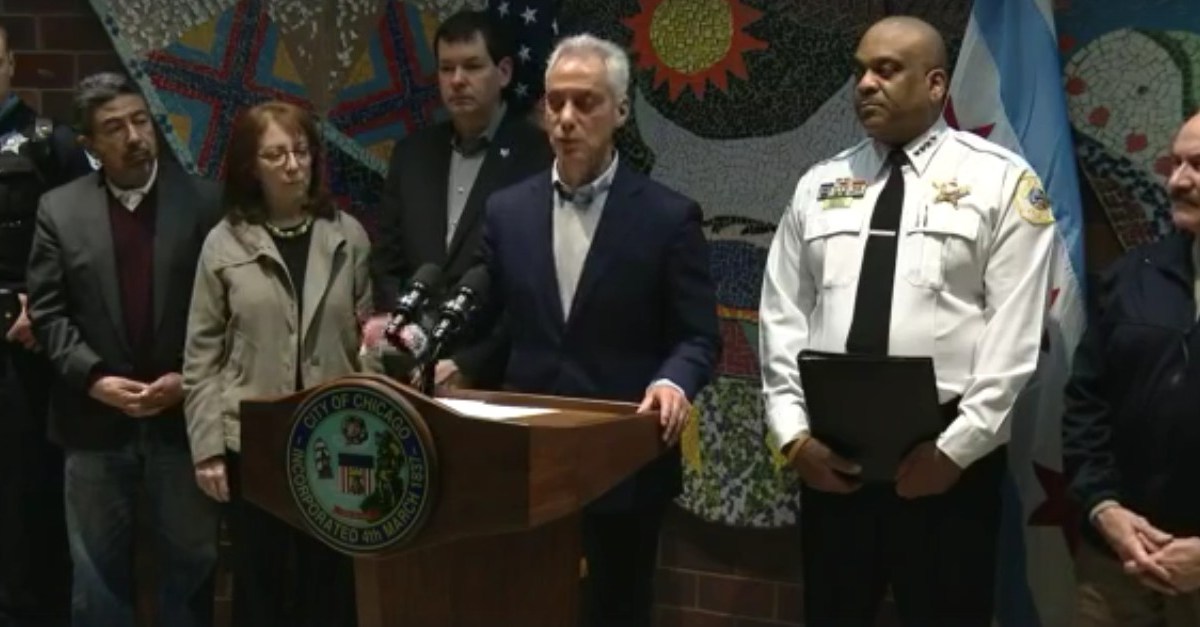 In an announcement on Sunday, Mayor Rahm Emanuel informed the city that over 80 new officers have been deployed since the beginning of this year.

According to CBS Chicago and the mayor’s office, 83 officers are a part of a push to expand the force by 970 recruits by the end of 2018. Announced in late 2016, the hiring surge was in response to record-setting violence across the city, the plan aiming to add new officers to the streets each month this year.

Emanuel praised the new officers for having ?answered the call to protect their communities, serve their city and ?Be the Change,?? – which is the name of the recruitment campaign to help diversify the department, according to the news outlet.

Emanuel added that the recruits are part of ensuring ?a safer, stronger future for all of us,? emphasizing that training also included instruction on crisis intervention, de-escalation, use of force, community building as well as critical thinking, CBS reported.

?Today, neighborhoods across the city are welcoming new police officers that have been trained to focus their efforts on making our streets safer and building partnerships with residents to become true community police officers,? Superintendent Johnson said.

The mayor’ office said a police entry exam is scheduled for May 5 at McCormick Place, with regestration through Feb. 28. Held in December, the last exam brought over 14,000 candidates, according to the news outlet.

To watch the full coverage, scroll on below – courtsey of CBS Chicago.