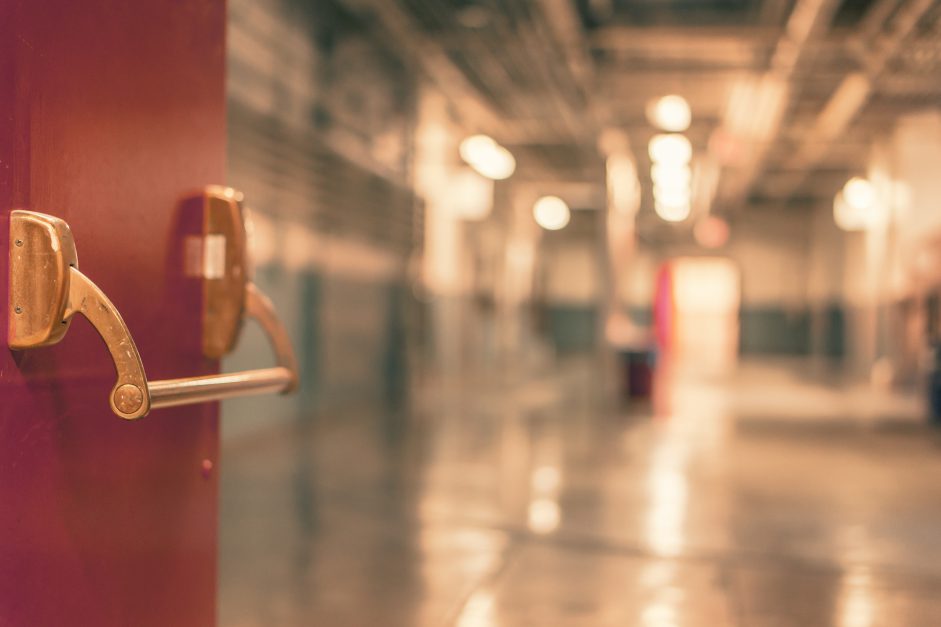 After pleading guilty to felony child pornography charges, a former suburban Chicago elementary school teacher has been sentenced to 10 years in state prison.

According to a Fox32 report, in a news release, Robert Berlin – a DuPage County State’s Attorney says the 29-year-old Andrew Clarke was sentenced on Friday and immediatly takent into custody.

The news outlet reports that officials with the Illinois Children’s Advocacy Centers as well as investigators from the Elmhurst and Glendale Heights police departments identified a computer in DuPage County that was downloading files containing child pornography.

RELATED: Dumpster filled with books discovered behind elementary school, and it?s not the first time

To protect you and your children from predators, watch the following video, courtesy of Psych Videos.