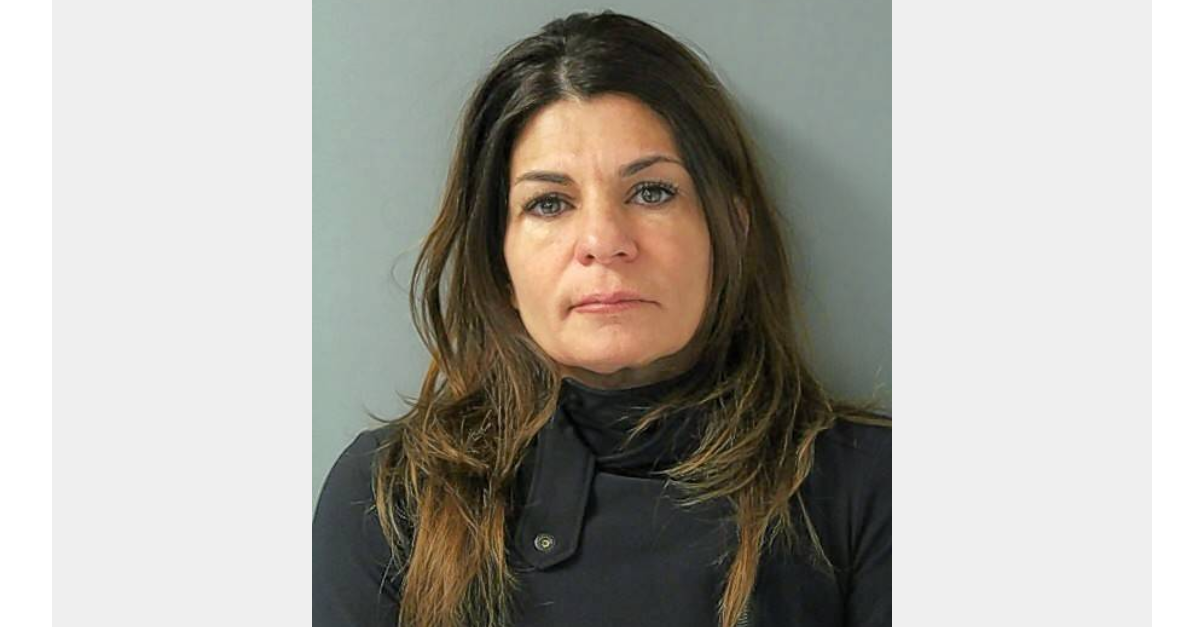 Well here’s one you don’t see every day. It’s not uncommon for people to report vehicles stolen only to be the culprits of their own crime. But not many stories have can claim to be as fired up as this one.

According to police, Julie Gagne of Barrington set fire to her luxury SUV (a 2016 Infinity QX70) at around 10:30 PM on November 10th with an X15 Flamethrower which can contain three gallons of fuel and napalm to create flames up to fifty feet.

The flamethrower was purchased online. Typically, this type of flamethrower can be used for “agricultural purposes, weed incineration and pyrotechnic events are among the typical uses for the company’s flamethrowers” according to the Daily Herald.

The car was found on the 1500 block of South Grove Avenune in Barrington. The flamethrower, which is legal in Illinois, was found near the scene and traced back to Gagne.

Gagne originally reported the car stolen but eventually retracted her statement. On November 21st, she turned herself in to Schaumburg police.

“She was at a restaurant and she called to say her car was missing when she came out of the restaurant,” Schaumburg Deputy Police Chief Dan Roach said

She was charged with both the class 2 felony of arson as well as a disorderly conduct charge for filing a false police report.

RELATED: Watching a flamethrower shoot 50-foot flames in 4K is balls to the walls awesomeness

No motive has been reported for why Gagne lit her own car on fire. Records show the car is registered in her name only. She appeared in court last Wednesday where her bail was set for $100,000. She has been released from police custody but no further comments have been made on her case.