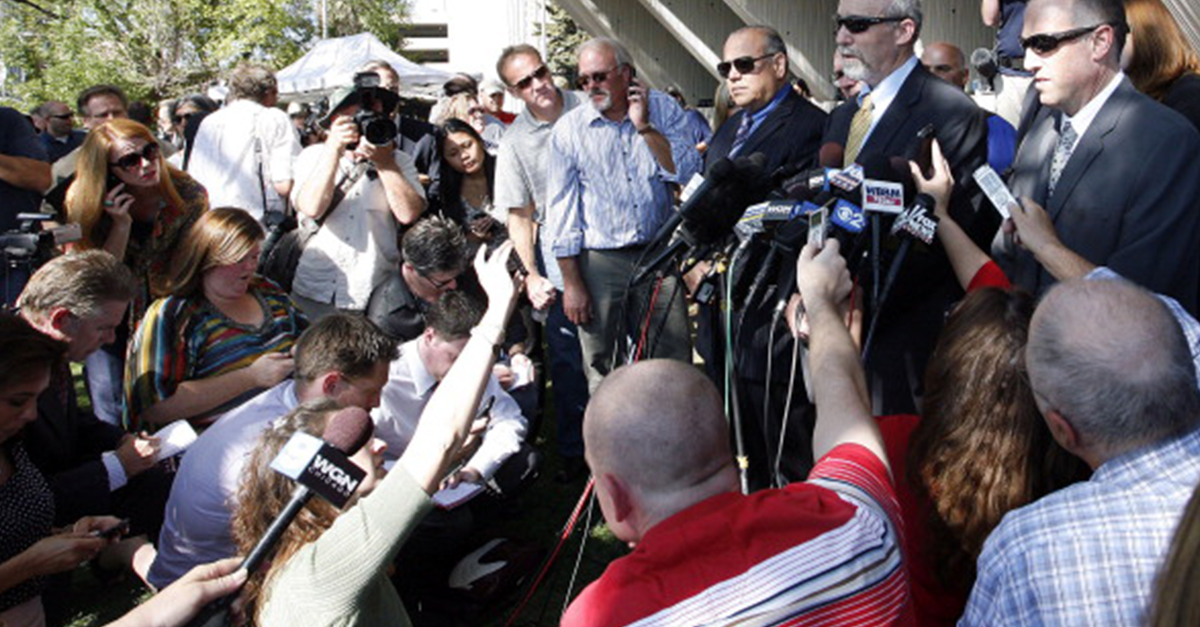 Remember when Rob Lowe played a cop who killed his wife in that 2012 movie? The real-life version of that saga continues.

The Supreme Court of Illinois released a unanimous opinion today to uphold the conviction of retired Bolingbrook, Illinois police officer Drew Peterson for the first-degree murder of his third ex-wife, Kathleen Savio.

The court upheld the use of hearsay testimony that was presented to the jury in the trial.

RELATED: Illinois’ income and poverty levels are drastically changing in ways that could affect you

Peterson was sentenced to 38 years for this murder, and an additional 40 years for plotting to kill the prosecutor on the case according to NBC Chicago.

They also reported that Peterson’s fourth wife is missing and presumed dead, a case in which Peterson remains a suspect.