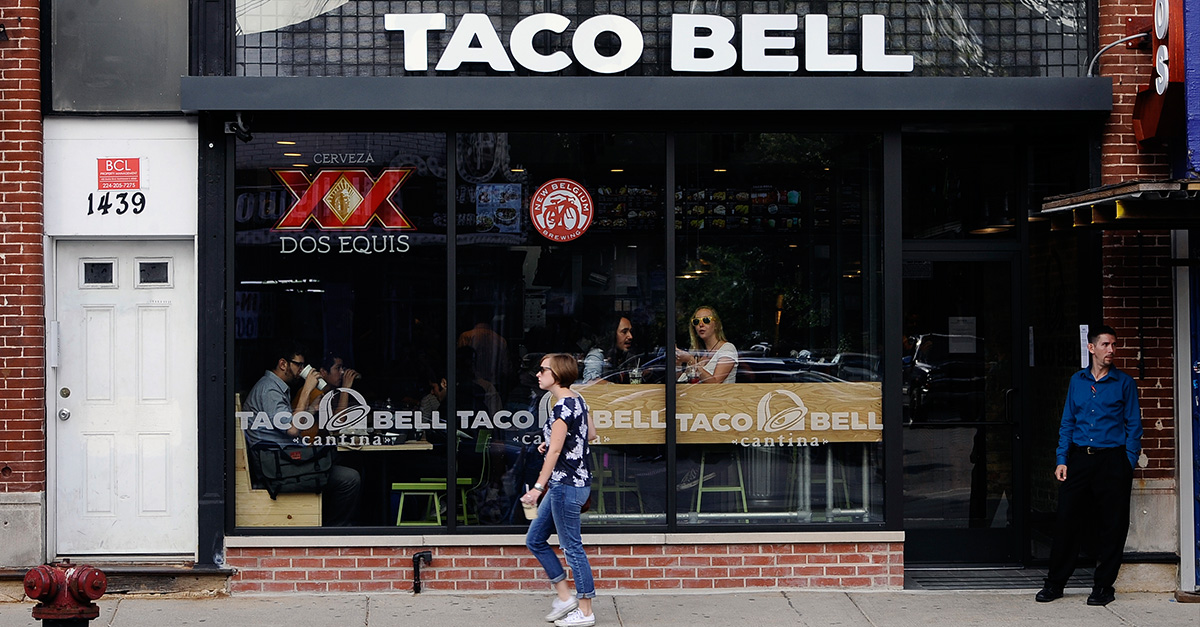 Taco Bell lovers in Chicago will be sure to ?live más? as their logo says with yet another Boozy Bell coming soon to the heart of the city.

Taco Bell Cantina, 407 S. Dearborn St., is the second Taco Bell in the Chicago to apply for a liquor license and is expected to sell some of the same concoctions as its predecessor in Wicker Park. The Wicker Park location, which opened in September 2015, was the first of Taco Bell?s new trend of serving up spiked slushies, wines and beers at the customer?s request.

The restaurant gained a lot of attention and since its opening there have been Boozy Bells popping up all over the U.S. including states such as Texas and Ohio.

While citizens worried about security surrounding the late-night eatery, less resistance is expected for the new location, according to Chicago Eater. With the application for the liquor license confirmed, the opening date of the Cantina has yet to be determined.

The Taco Bell Cantina line of restaurants was created in an effort to draw more young customers from the city, according to DNA Info. That effort seems to be continuing with the new location set to open up on the ground floor of the Old Colony building which was recently converted over to house students in the Loop.

With the success of the Wicker Park location, it is safe to say students in the city will be lining up to get their Cheesy Gordita Crunch and margarita favorites after a year of test-taking and studying.