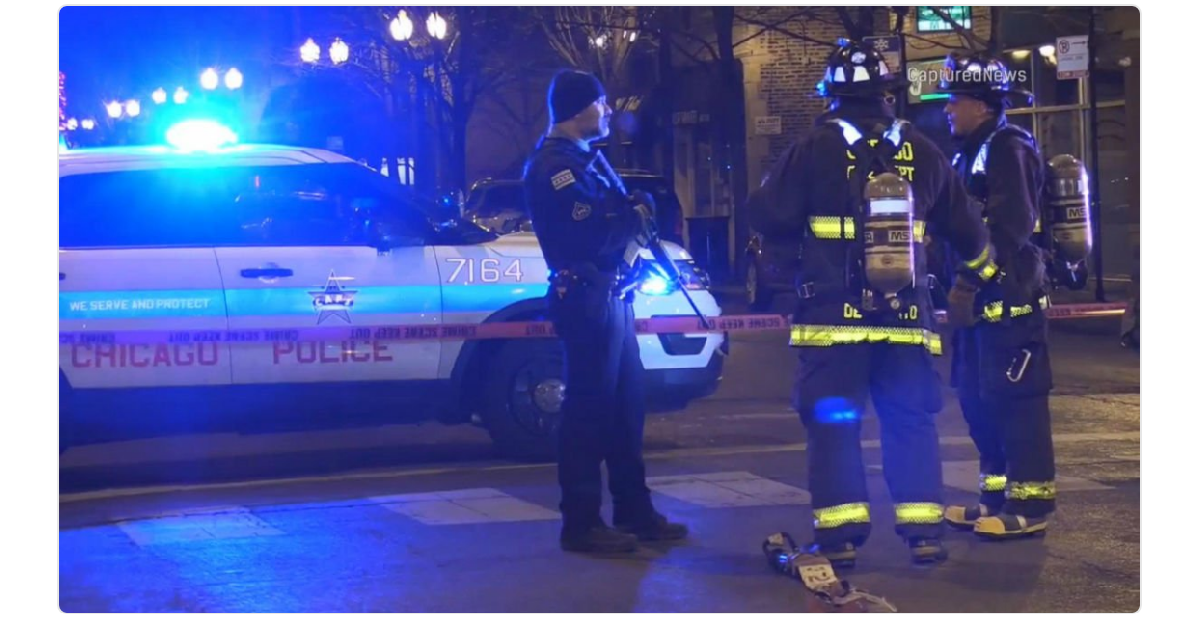 If you were dining out in Little Italy or just getting out of class at the University of Illinois-Chicago last Thursday and noticed a larger than usual police presence, this is your answer.

A suspicious package report led to a SWAT investigation that shut down streets between Loomis and Laflin, including the restaurant- and bar-lined corridor of Taylor Street, according to NBC Chicago.

A man near the intersection of Taylor and Loomis said he received an unexpected and suspicious package from his neighbor. A bomb squad arrived as well as dozens of officers to investigate the scene.

Someone had also barricaded himself in a building, refusing to exit after police requests. A suspect was eventually taken into police custody.

A witness to the evening posted a video on Youtube.

RELATED: Airport travelers thought a bomb was about to explode, so a TSA agent risked his life

No explosives were found at the scene and police did not reveal much information about the male suspect in custody.