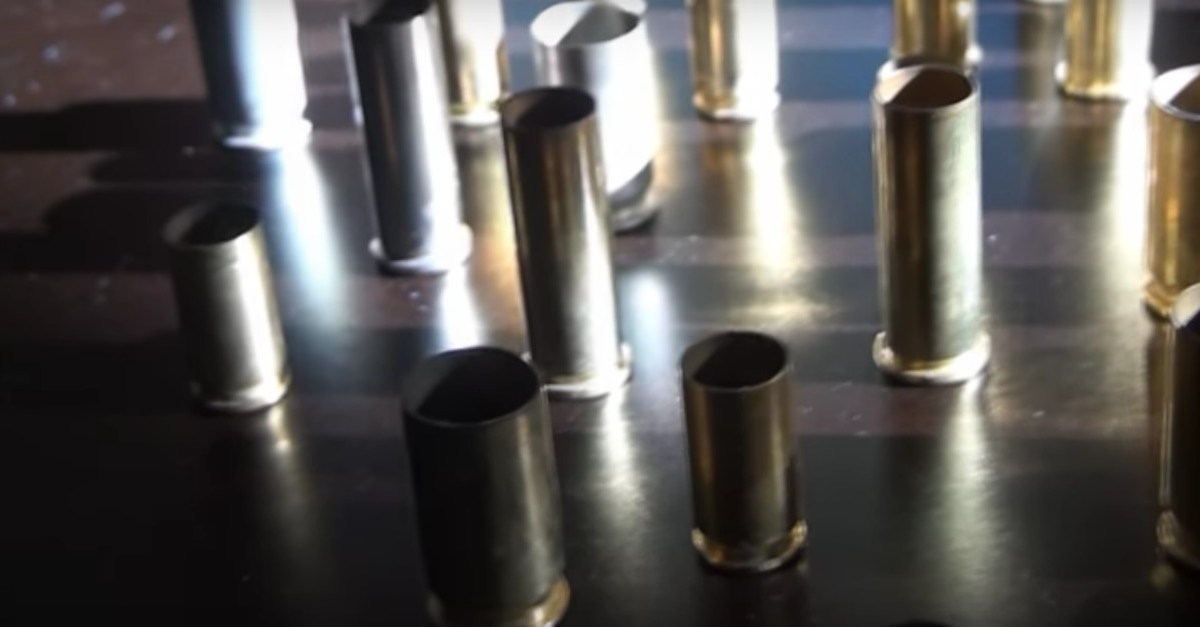 On Thursday just minutes before school started, a south suburban substitute teacher was carjacked at gunpoint.

According to a WGN report, the carjacking happened by Hillcrest High School around 7:50 a.m. near 174th St. and Pulaski Rd. just feet from the building in the same lot where students park.

According to the news outlet, the teacher had just parked her car – being one the of the first to arrive at the school.

Police said the carjacker was standing near the building and approached her. The news outlet reported she gave the carjacker here keys and fled.

The news outlet reported that no one is in custody.

To learn more about how to stay alert as well as protect yourself from getting carjacked, watch the below video – courtesy of ABC News.