Chicago teen attempts to run away after accidentally shooting friend 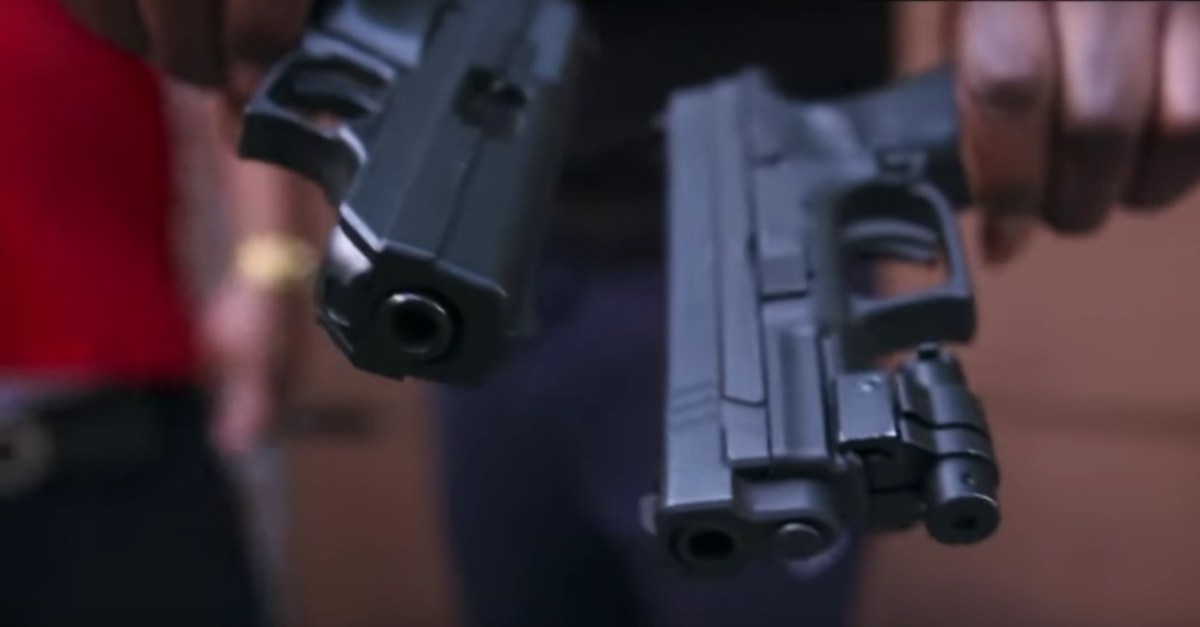 On the city’s South Side, cops found two 14-year-old boys who were “hanging out” with gunshot wounds – one in the arm, the other in the leg.

According to a Fox News report, the two friends were in the 5200 block of South Morgan Street on Monday night when one of them pulled out a .40-caliber Smith and Wesson.

RELATED: Teenager who tried to steal a car from former Chicago officer on Friday, arrested again on Sunday for the same crime

The teen with the gun allegedly said: “Give me your phone” to the other boy, to which he responded “stop playing,” the news outlet reported.

Police said the teen with the gun “attempted to rack the slide” and the gun went off, hitting his friend in the upper arm.

The teen then ran off but accidentally shot himself in the leg a few houses down.

Both boys were taken to Comer Children’s Hospital in good condition.

How the teenager possessed the gun is unclear.

Responding officers were able to recover the gun which had been tossed in the snow, charges are pending police said.

Between Monday morning and early Tuesday, the boys were among at least five people shot in the Southside of Chicago.

According to Fox News, a pizza delivery driver, 58, was shot after the person who ordered the food attempted to pay with fraudulent money. A 46-year-old man was shot in an attempted robbery.

Both men were taken to a nearby hospital in good condition.

RELATED: A drunk teen crashed into this Pearland family’s home, and all they got was $500

A 28-year-old man was shot at least three times, in the head, chest and elsewhere on the body and was taken to Advocate Christ Medical Center in serious condition.

In the nation, Chicago has some of the highest gun violence and death totals. The police department released statistics showing the number of homicides fell from 771 in 2016 to 650 last year, earlier this year. During the same period, the number of shootings dropped from 3,550 to 2,785.