During Thanksgiving weekend, 5 dead, 24 hurt due to shootings 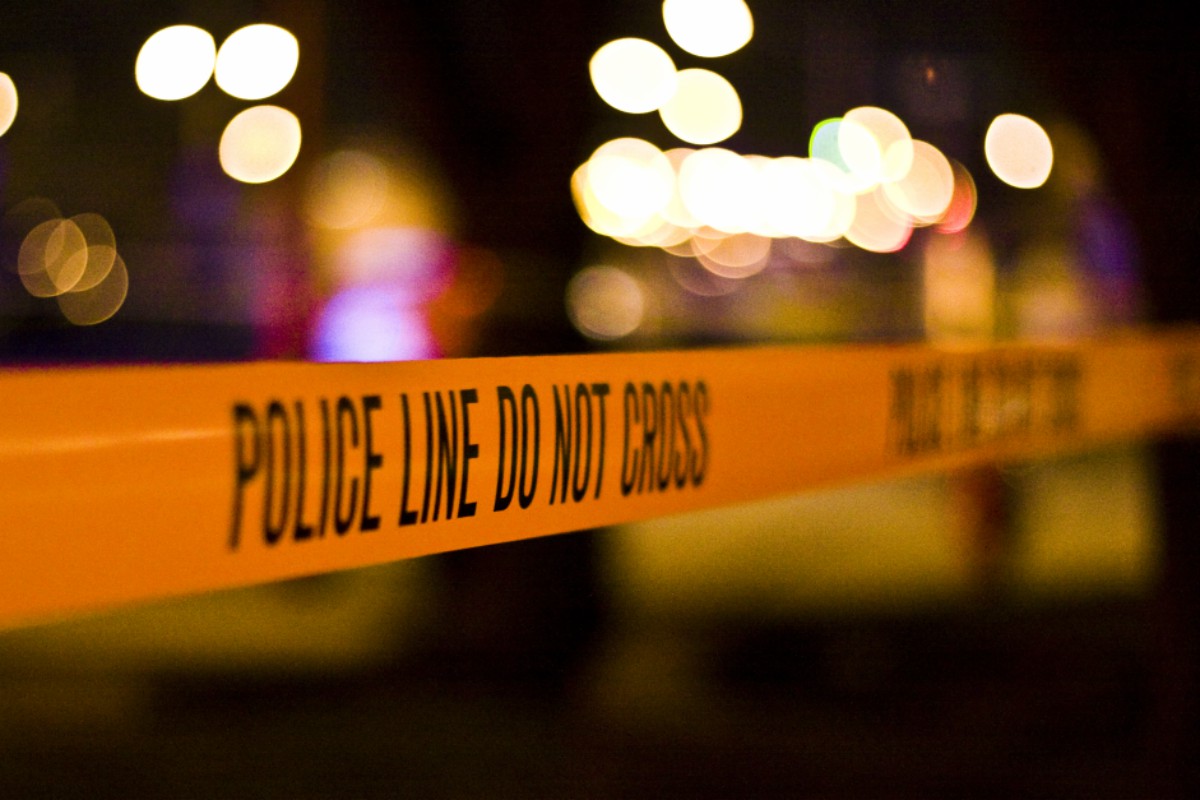 Across Chicago during the Thanksgiving holiday weekend, five men were killed and at least 24 other people have been wounded in shootings – which began on Wednesday night. The latest killing took place before 8 p.m. Friday in the Parkway Gardens neighborhood on the South Side.

Officers responded to a call of shots fired and found 22-year-old Hakeem Murray lying on the ground in the 6400 block of South Calumet, according to Chicago Police and the Cook County medical examiner?s office. Hakeem who is from the Englewood neighborhood had been shot multiple times and was taken to Northwestern Memorial Hospital, where he was pronounced dead at 8:53 p.m.

According to Chicago Police and the Cook County medical examiner’s office, police responded to a call of shots fired, finding 22-year-old Hakeem Murray lying on the ground in the 6400 block of South Calumet. Hakeem had been shot multiple times and was taken to Northwestern Memorial Hospital, where

Daniel Nash, a 23-year-old was killed in a Lawndale neighborhood shooting at about 5:05 p.m. on the Southwest Side. According to authorities, Nash was in the 1500 block of South Ridgeway when a person walked up, fired shots and ran away. Nash, who lived in downstate Fairview Heights, was struck in the head and taken to Mount Sinai Hospital, where he was pronounced dead less than 30 minutes later.

In the East Side neighborhood on the Far Southside, another man was killed at 10:18 a.m. on Friday. According to authorities, the man was a 22-year-old passenger in a vehicle in the 10000 block of South Avenue when someone shot at him from another vehicle, authorities said. He suffered a gunshot wound to his body and was taken to Northwestern Memorial Hospital, where he was pronounced dead at 11:09 a.m. and his identity has not been released.

Daimmyon Hackman, at 1:26 a.m. on Friday, the 27-year-old was shot to death during a robbery in the South Side Chatham neighborhood. Hackman was sitting in a vehicle in the 7500 block of South St. Lawrence when someone walked up, pulled out a handgun and announced a robbery. Hackman – who is from downstate Bloomington – refused to comply and the robber shot him in his left armpit. Hackman was pronounced dead at Christ Medical Center at 2:28 a.m. in Oak Lawn according to police.

On Thursday at 1:35 a.m. in a separate Chatham neighborhood attack, another man was gunned down. Authorities say James Jones, 38, was driving south through an alley with a female passenger in the 400 block of East 77th Street when they saw three males. Jones drove up to the trio and the two groups exchanged words before one of the males pulled out a gun and shot him in the head. Jones, who lived in the neighborhood, was pronounced dead at the scene.

RELATED: A man is dead and an 18-year-old was injured in several Houston-area shootings this week

Police said the female was able to get out of the vehicle and run away unharmed after the shooting but was not cooperating with investigators. The most recent nonfatal shooting happened on Saturday at 12:37 a.m. on the Southwest Side in the Lawndale neighborhood when a 42-year-old man was walking in the 1500 block of South Ridgeway when an unknown person shot him in the left foot. He was taken in good condition to Mount Sinai Hospital, according to police.

Close to 22 other people have been wounded in citywide shootings throughout the Thanksgiving holiday weekend, including a man shot early Thursday on the Eisenhower Expressway. Last year?s Thanksgiving weekend, eight people were shot fatally and sixty were injured.