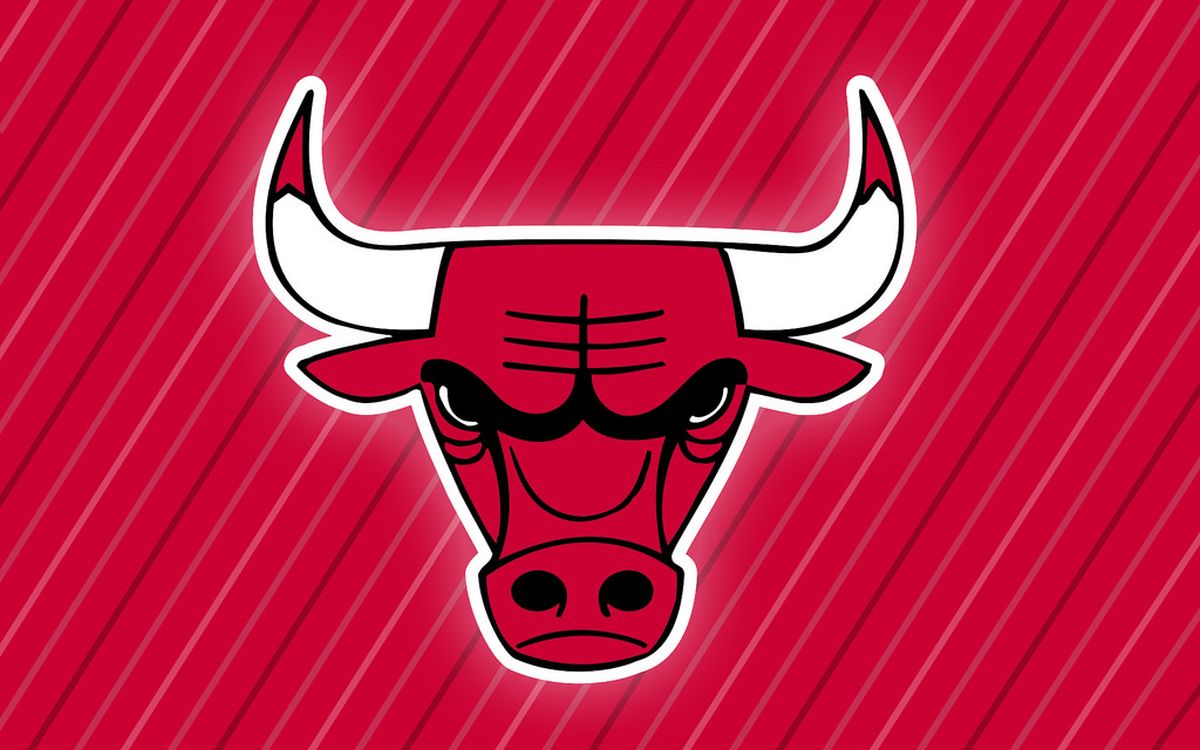 Nike has blessed us with its latest line of NBA jerseys, which are inspired by the city each of the league’s 30 teams are based in. Though we won’t see them until January, the jerseys will be worn at select games throughout the remainder of the season.

RELATED: Get ready for the 2018 NBA Draft Lottery, Chicago

These designs honor the fans – those who, 41 times a year, take pilgrimage at their local arena, and whose passions help define each respective team’s identity.

The Nike NBA City Edition uniforms represent insights and emotion from the court to the upper deck to the cities’ streets, in pursuit of a unique way to capture each team and its city in a way that respects the past and present of the clubs while also setting them up for the future.

And the one they have unveiled for Chicago is nothing short of legendary.

Introducing the City Edition jersey, inspired by our hometown. The #Bulls will wear these for the first time at home against the Lakers on January 26. pic.twitter.com/2QGKdGGkdM

The city flag of Chicago and the Bulls logo have become iconic symbols of greatness in one of America’s most recognized cities. The Bulls City Edition uniform brings together the city’s pride and strong history to create a legendary look for one of the NBA’s most historic teams.

While there are a few duds among the new lineup of apparel (the camo gray mess of the San Antonio Spurs’ jersey and the uninspired blank slate of the Memphis Grizzlies’ uniform), the design of the new Chicago Bulls jersey is one of the sharpest of the bunch.

They even added the phrase “sweet home” at the bottom, which you gotta admit it is a little cheesy… However, it is a nice change to the usual “Windy City” or “Second City” reference.

You can see The Bulls wearing their City Edition jerseys for the first time when they go against the Los Angeles Lakers at the United Center on January 26. Fans will be able to purchase the jerseys shortly after they debut on the court—the Madhouse Team Store at the United Center is already accepting pre-orders.

Also, according to Sneaker News, Nike will also release a series of shoes that echo the color schemes of the City Edition jerseys.