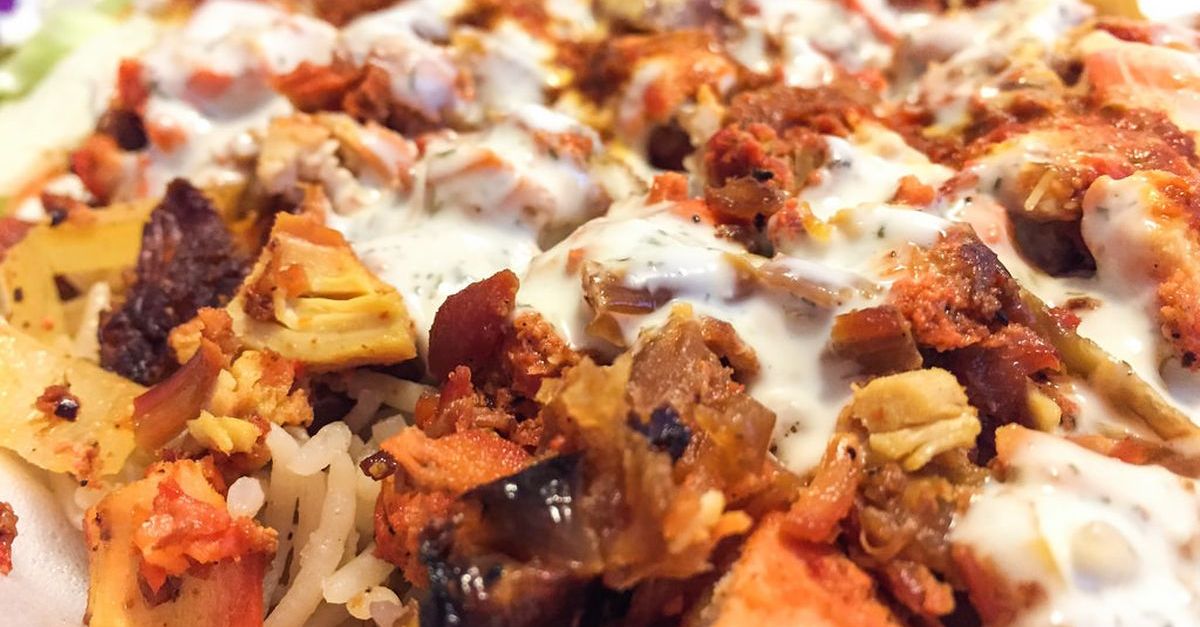 It’s no surprise that a lot of the east coast food giants from the last 5 years are making their way to Chicago. That’s making the Windy City quite the cultural hub for fine chefs and very special foods.

Now, we are getting a visit from all the way across the pond, the I Heart Halal Festival is coming to the Chicago Navy Pier for three days in mid-April, in what’s intended to be the first of a yearly showcase.

For those who don’t know, the word Halal means “permissible” in Arabic; in a basic sense, the word indicates what followers of Islam are allowed to eat, according to the Quaran. (It’s not dissimilar to keeping Kosher.)

However, to the organizers of I Heart Halal, the word means much more: nutritious, wholesome, and healthy. In fact, the “Halal economy” has been growing rapidly worldwide in recent years, as demand for all-natural foods has boomed.

While I Heart Halal will include an extensive tasting hall, according to organizers, the lifestyle expands beyond the culinary. The event will include the first-ever high-end Modest Fashion show in North America, a kids zone, a bazaar of merchants, as well as cooking, beauty, health and wellness demonstrations.

The three-day event is organized by the Islamic Food and Nutrition Council of America, the official certifier of Halal products in the United States.

The event, April 13 to 15, will feature 20 to 25 local food vendors, giving the festival a Taste of Chicago feel with halal food. Organizers aren’t ready to name participants, but they want diversity. Asma Ahad, one of the event’s board of directors told Eater Chicago:

“The Muslim consumer in North America today is like every other person. They want everything; they’re not limited to traditional ethnic cuisine.”

The festival is also trying to attract non-halal restaurants to “go halal for the weekend.” By demonstrating in public how easy it is to use halal products, they hope to encourage more restaurants to offer halal food. I’d say 20,000 people showing up just might make the difference.

It’s all happening from April 13 to 15 at the Grand Ballroom at Navy Pier. General Admission tickets are just $5. It’s too cheap not to go.