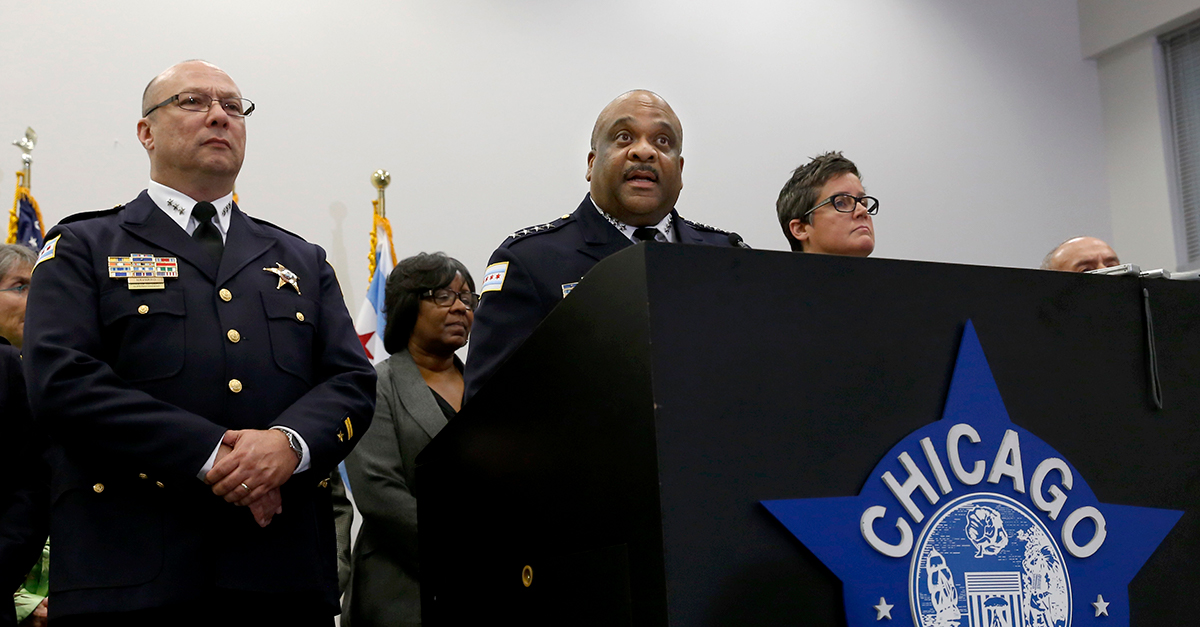 The Chicago Police Department (CPD) is looking for diverse recruits to join the force.

Applications will be accepted starting August 15 and ending October 16. A test will be held the weekend of December 16 at McCormick Place.

This is the second time in 2017 that the City of Chicago is recruiting new officers. The first police exam was in April, and generated 8,700 qualified candidates according to Chicago Police Supt. Eddie Johnson.

RELATED: Police in Chicago are now required to undergo some unique extra training before they can join the force

?CPD should reflect the demographics of this city,? Johnson said. ?If we?re gonna get there, we have to ensure that we have a viable pool of people to constantly pull from,” noting that the department is “moving ahead nonstop” with their efforts.

Mayor Rahm Emanuel acknowledged that there was an added challenge in recruiting minorities after the Justice Department?s blistering review of the CPD. The review detailed prevailing force and discrimination on the force, but illustrated a future of fairness.

?The findings in our report, coupled with the City of Chicago and Police Department?s commitment to work together with us, are an historic turning point and a major step toward sustained change,? said U.S. Attorney Zachary T. Fardon of the Northern District of Illinois.