The Cook County “pop tax” is really confusing people, especially when it comes to their beloved La Croix 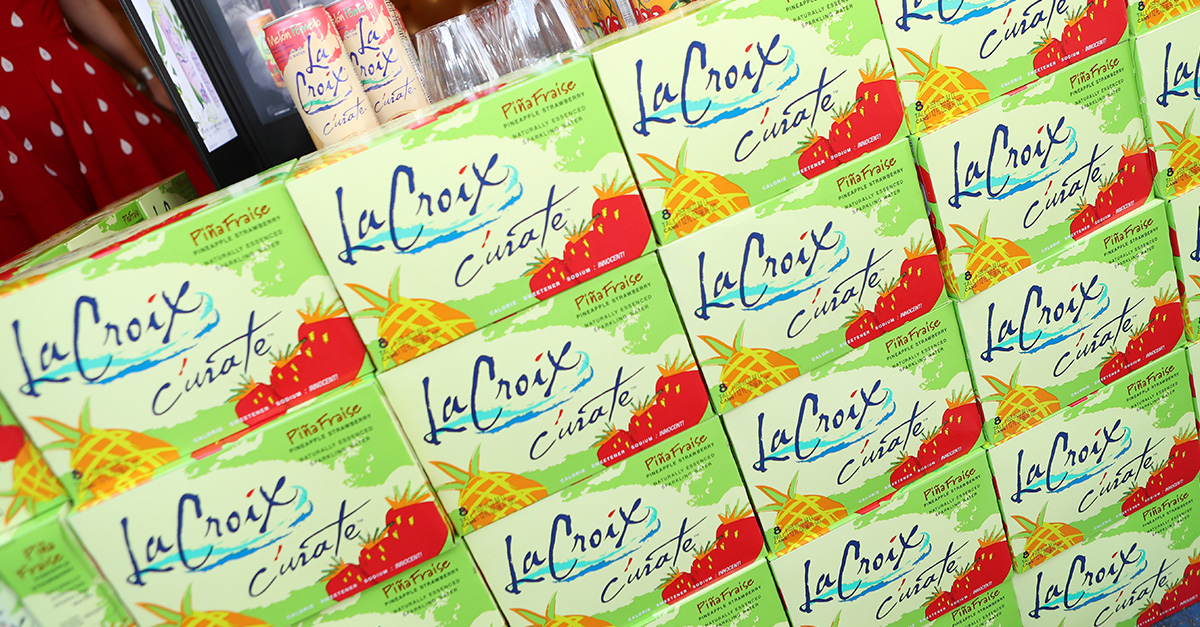 The colorful cans of sparkling water La Croix certainly feel like you’re drinking a sugary soda pop beverage, but fortunately they don’t fall under the purview of the Cook County soda tax, which charges one cent for every ounce of drink in a purchase.

The confusion however didn’t stop people from raising hell in a Walgreens earlier Wednesday, the first day the tax rolled out.

Reporters at DNA Info went to purchase La Croix at a Walgreens in Chicago and found that the drinks were listed as being taxed.

When being rung up for the drink, they were also charged the 72 cents per 6-pack of drinks.

Notable is that the Walgreens did not charge the tax to their own store brand sparkling water.

La Croix is not a sweetened beverage from chicago

To be clear, the drink should not be taxed, but some have mistakenly been taxed.

“Our ultimate goal is to ensure the tax is being applied correctly and fairly,” county spokesman Edward Nelson told DNA Info early Wednesday afternoon. “We will continue an open dialogue, as we have for the last eight months, with retailers and work to ensure beverages are being correctly taxed.”

So, hopefully these issues will be cleared up before not too long.