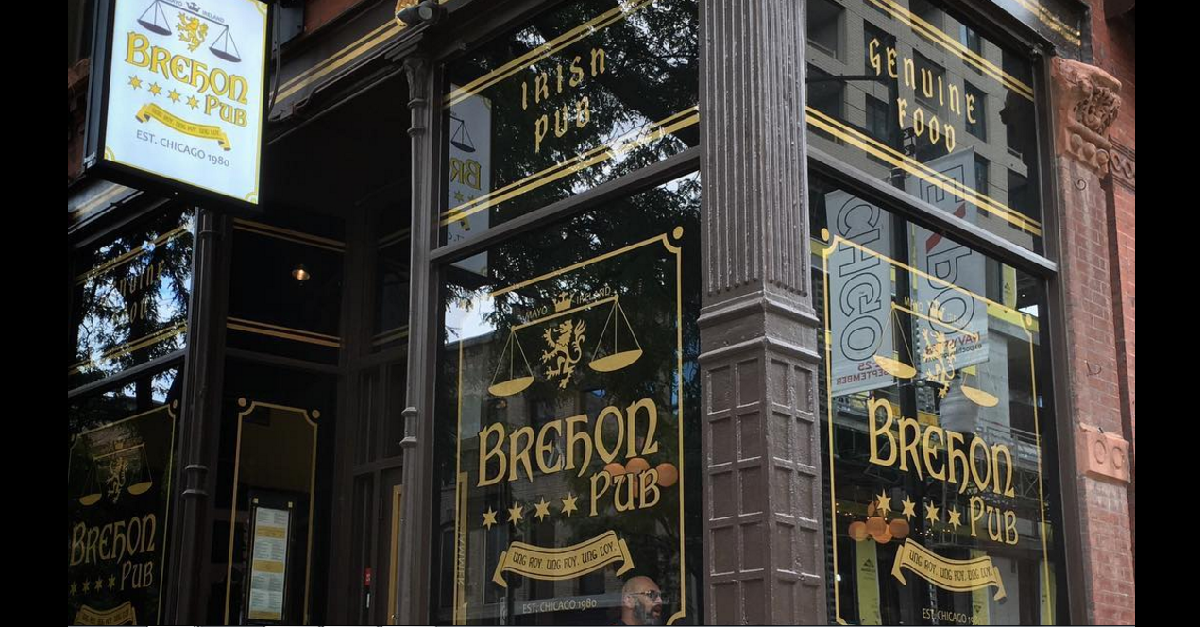 Walk around River North long enough and it begins to feel just like one big Irish bar. But one place has stood out from all the others for a unique reason.

Writers, and especially journalists, who like to drink isn’t the most original plot device. But journalists that bought their own bar to conduct undercover investigations? Well that’s a bit more interesting.

RELATED: Billionaire couple initially thought to have died in a murder-suicide suffered a very different fate

And it’s exactly what Chicago Sun-Times reporters did in the 1970s. The Columbia Journalism Review recently explored the history of the Mirage Tavern (today called Brehon Pub, 731 N Wells) and what it’s meant for investigative journalism.

Here’s the long and short of it:

“In 1977, the Chicago Sun-Times bought a tavern in downtown Chicago and set up one of the most elaborate undercover stings in American journalism history. The bartenders were reporters and investigators. The repairman was a photographer. There was a hole in the ceiling for cameras, and bar stools were positioned just so, to catch city inspectors accepting bribes in exchange for ignoring health and safety violations at a sleazy tavern in Chicago’s Near North Side neighborhood.”

The work led to multiple convictions and changed in policy and city codes.

Last week, 40 years after the first of a 25-part series detailing the corruption was printed, some of those journalists returned to the place where it all began.

“Even in an era where newspapers did a lot of undercover journalism, heavy-lifting, reporters being able to take months to do work on one story, this one stood out because of its creativity,” said Sun-Times editor-in-chief Chris Fusco. “The enormous success of this series sparked a real debate within journalism about: Is undercover reporting ethical?”

CJR points out that while undercover reporting still happens, it is on a much smaller scale, due in part to the ethical concerns as raised by Fusco, not to mention the financial burdens of taking on larger projects.

And not everyone was thrilled with the way the Sun-Times reporters conducted their investigating, with coastal editors deriding the “Chicago-style” tactics of the team.

RELATED: The woman who caused her fiancé to drown is trying to make thousands of dollars off of his death

Reporter Pam Zekman stands by her and her co-workers strategy. She asked the room last week, full of reporters past and present, if this type of work should be done.

She was answered with resounding cheers and applause. That’s Chicago-style.