Menu
Follow us
Search
Menu
Search
FILE - In this Oct. 20, 2014 file image taken from dash-cam video provided by the Chicago Police Department, Laquan McDonald, right, walks down the street moments before being fatally shot by Chicago Police officer Jason Van Dyke in Chicago. Three Chicago police officers have been indicted on felony charges alleging they conspired to cover up the fatal shooting of black teen Laquan McDonald by a white officer. The three officers, Thomas Gaffney, David March and Joseph Walsh, were each charged Tuesday, June 27, 2017, with conspiracy, official misconduct and obstruction of justice. (Chicago Police Department via AP, File)

Things continue to get complex in the trial of Jason Van Dyke, the Chicago police officer charged with murder in the shooting death of Laquan McDonald on October 20th, 2014. The story made national headlines when dashcam footage shows Van Dyke shooting McDonald sixteen times.

The prosecuting team continues to find roadblocks in their quest to achieve an indictment.

According to the Washington Post, Van Dyke is scheduled to appear in court both Wednesday and Thursday, “once for a hearing involving the attorneys prosecuting him and the other involving attorneys helping to determine which evidence the prosecutors can use at trial.”

The judge set things up like this so that there is no chance the two teams of lawyers could “cross paths.”

The aim of this is to make sure that the prosecuting attorneys are kept out of court while the judge determines with Van Dyke’s defense what evidence the prosecution can use.

If this sounds confusing it is because it is meant to be, particularly because of increases in technology.

“The fact that everybody has a camera and in this current environment when these cases attract a lot of attention from the public and pundits, that has elevated cases where officers are charged with a crime up to a new level,” said Jennifer Joyce, former head of the prosecutor’s office in St. Louis for 16 years.

In the case of Van Dyke, for example, Special Prosecutor Joseph McMahon told Joyce “that before he reads a newspaper, the other attorneys read it and redact anything about the case that McMahon shouldn’t read.”

The reason for all of this comes from two US Supreme Court decisions. The first states that anything said by public employees under threat of being fired cannot be used. The other prohibits use of testimony that was given under immunity. 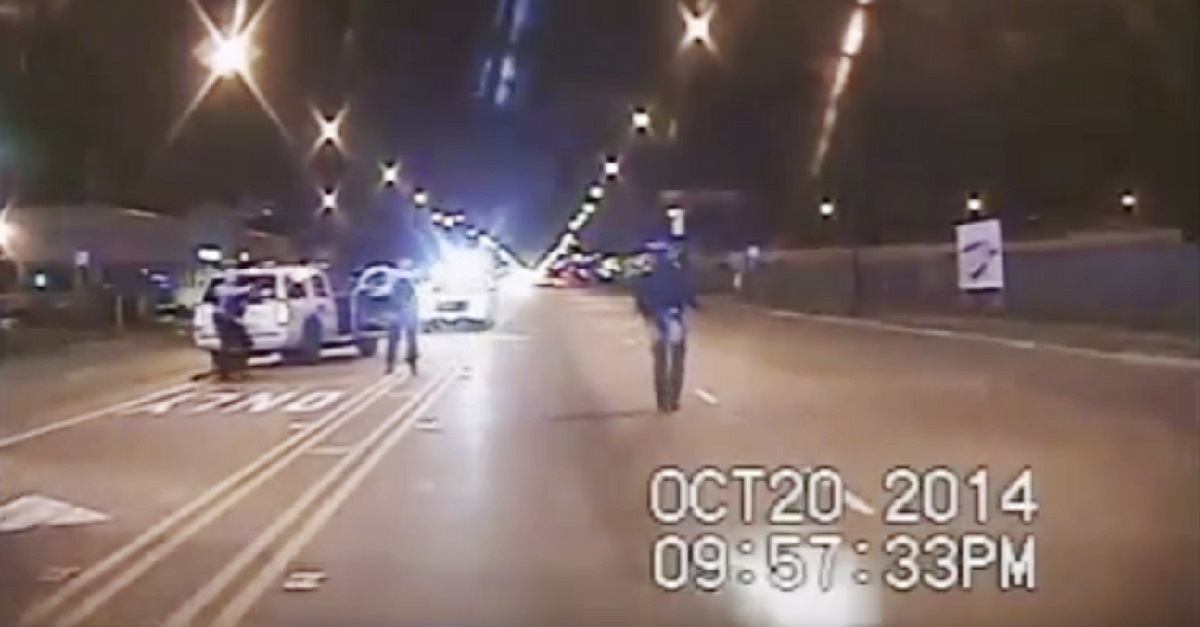