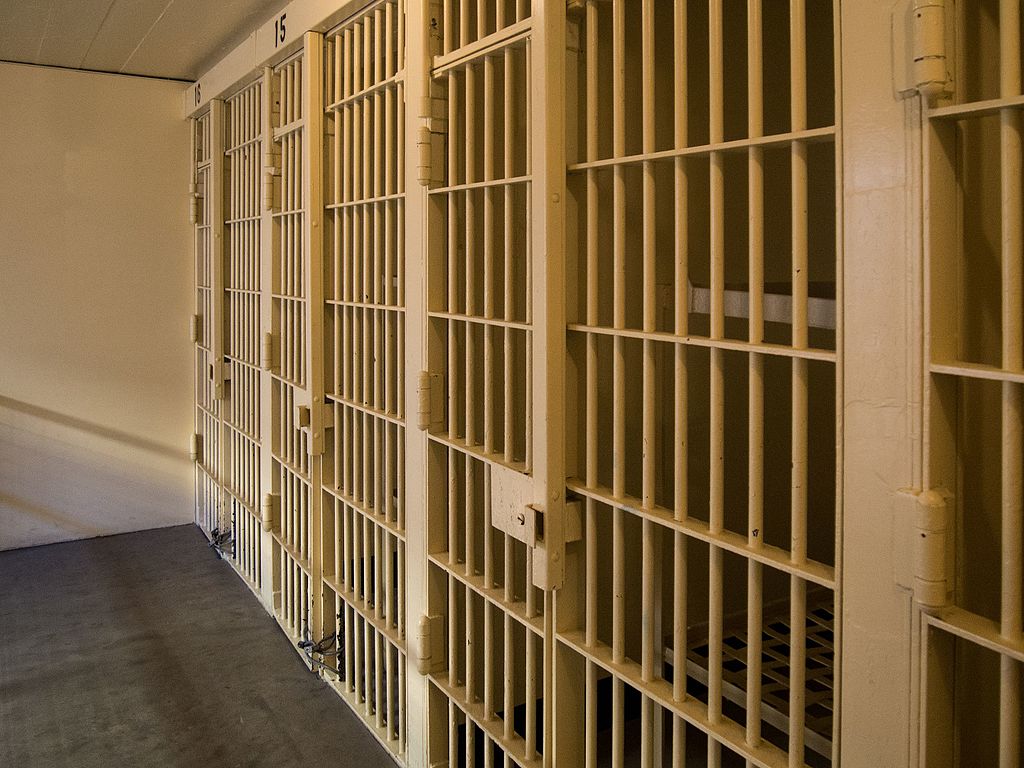 According to a report published Jan. 23 in the Chicago Sun-Times, it took jurors no more than six hours on Tuesday to determine that Brandon Jackson was guilty of first-degree murder and attempted armed robbery charges.

Brandon’s crimes caused the death of Maywood community leader and Cook County Sheriff?s Investigator Cuauhtemoc ?Temo? Estrada on Dec. 20, 2013. Given the records the defense showed to court, it seemed Brandon shot himself in the foot for this one.

One of the more incriminating pieces of evidence were ?repeated phone calls from Piatt County Jail in downstate Monticello ? including one to his father asking him to retrieve the alleged murder weapon.?

On the date that it all went down, Estrada, 50, was hosting a family holiday party at a Bellwood VFW hall in the 200 block of 30th Avenue when his daughter and her boyfriend, who were carrying food into the facility, were approached by two armed robbers in ski masks and hoodies.

He heard the robbery taking place and immediately went for his gun but he was a second too slow, the robbers shot him in the chest. He was rushed to Loyola University Medical Center in Maywood, where he died less than an hour later.

According to the Sun-Times report, two masked gunmen were shown on video surveillance shot from the VFW parking lot. One of the men had on a maroon hoodie, which investigators would eventually find in the basement in Jackson?s grandmother?s house. The hoodie had traces of gunshot residue on one of its cuffs.

In 2006, Gage Thornton pleaded guilty to a single count of murder in connection to Estrada?s death. He was sentenced to 35 years in prison. His formal sentencing date is Feb. 22 while Jackson?s pre-sentencing hearing is set for Feb. 21.

Estrada was a 20-year veteran with the Sheriff?s department, and widely known throughout Maywood and the surrounding Western Suburbs as an active member of his community. He was the founder of the popular Azteca Festival that was held in Maywood for several years.

According to a Chicago Tribune report published upon Estrada?s death, Sheriff Tom Dart said that the Maywood community leader ?was well known with his family as being the person who planned the parties, executed the parties. He was very meticulous about it and loved doing it ? For family events he was the guy. There?s nothing about this that isn?t heartbreaking,” according to one of his closer friends.