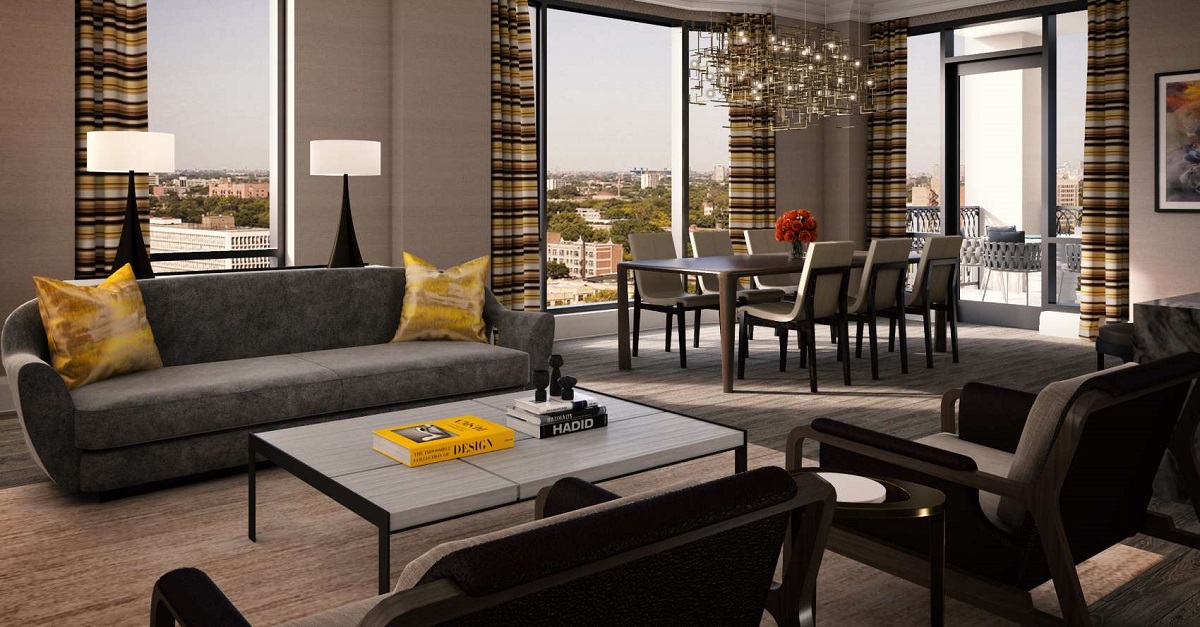 Remember last year when the most expensive home sold in Chicago went for $7.2 million? Well, now it’s time to recalibrate what we think of when we hear the word expensive.

RELATED: Home prices in Chicago rise to highest point since 2014

Ken Griffin, the hedge-fund billionaire who founded the financial institution Citadel, just bought for stories of a Gold Coast apartment building for $58.5 million.

And that’s not even all. According to Crain’s Chicago, the floors serve only as raw space that need finishing. With an estimate of $1,000 per square foot, the whole transaction could cost $80 million when all said and done.

This number far exceeds the other highest sold properties in the area. In 2014, an executive with Sam Zell’s Equity Group sold a four-acre lakefront property in Glencoe for $19.5 million. A condo in 2015 sold to someone associated to filmmaker George Lucas for $18.75 million.

In addition to the Walton property, Griffin has condo at the nearby Waldorf Astoria worth about $13 million, one floor of the Park Tower penthouse, and homes in Colorado and Hawaii.

In case it needs to be said, yes, Ken Griffin is the richest person in Illinois with a worth of about $8.7 billion.

To be fair, Griffin has a large body of philanthropic work as Crain’s points out. He has donated $125 million to the University of Chicago’s economics department, $150 million to Harvard University, as well as contributions to cultural institutions like Museum of Contemporary Art and the Art Institute of Chicago.

RELATED: Jake Arrieta’s home could be yours for the small sum of $1.8M

The building at 9 W. Walton has been under construction the past few years with various scale backs on height dependent on city approval. Residential occupancy is expected in April of this year.