The Barack Obama Presidential Library may be getting a funding boost from a new source.

In late October, Illinois lawmakers are “likely to consider whether to approve $100 million in capital funds for the Obama Presidential Library,” according to NBC Chicago.

An Obama Foundation spokesperson had originally said that “construction and maintenance will be funded by private donations and no taxpayer money will go to the foundation,” according to Chicago Tonight.

RELATED: Plans for the Obama Presidential Center continue to evolve

“When it happens, we’re going to work together, but I’m not going to answer any one hypothetical,” Chicago Mayor Rahm Emanuel said when asked about the funding possibilities according to Chicago Tonight.

“I’ve been up front that there’s going to be needed investments, just like we do with the Lincoln library (in Springfield). I think this is a huge economic gain for the South Side of Chicago.” 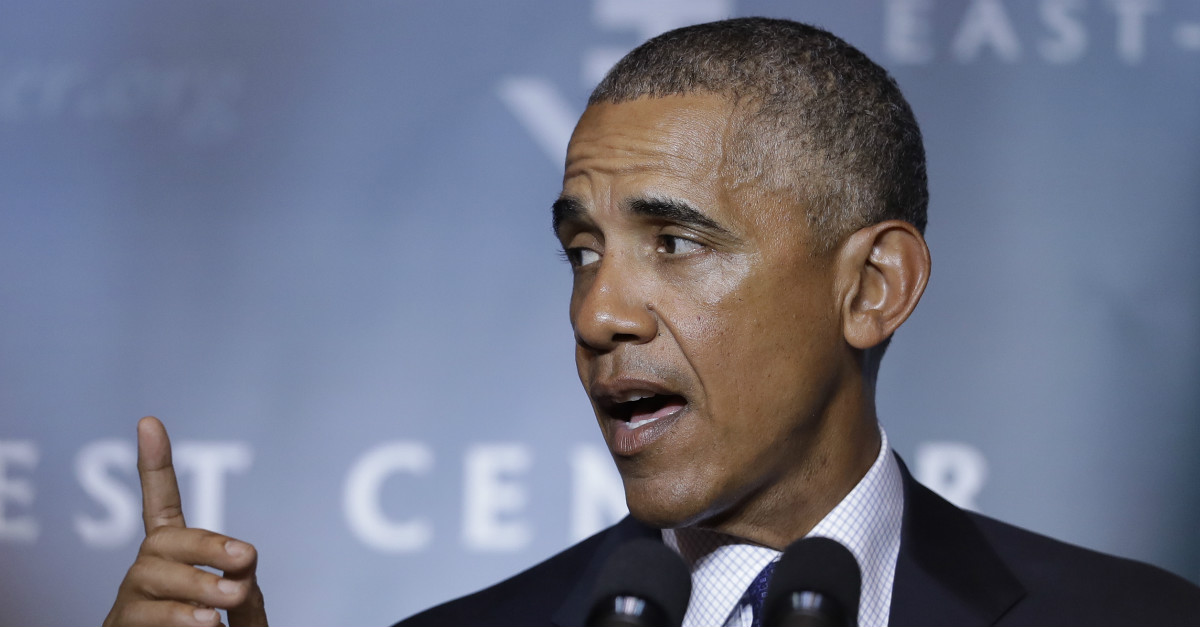