The oldest building in Chicago is…surprisingly difficult to determine 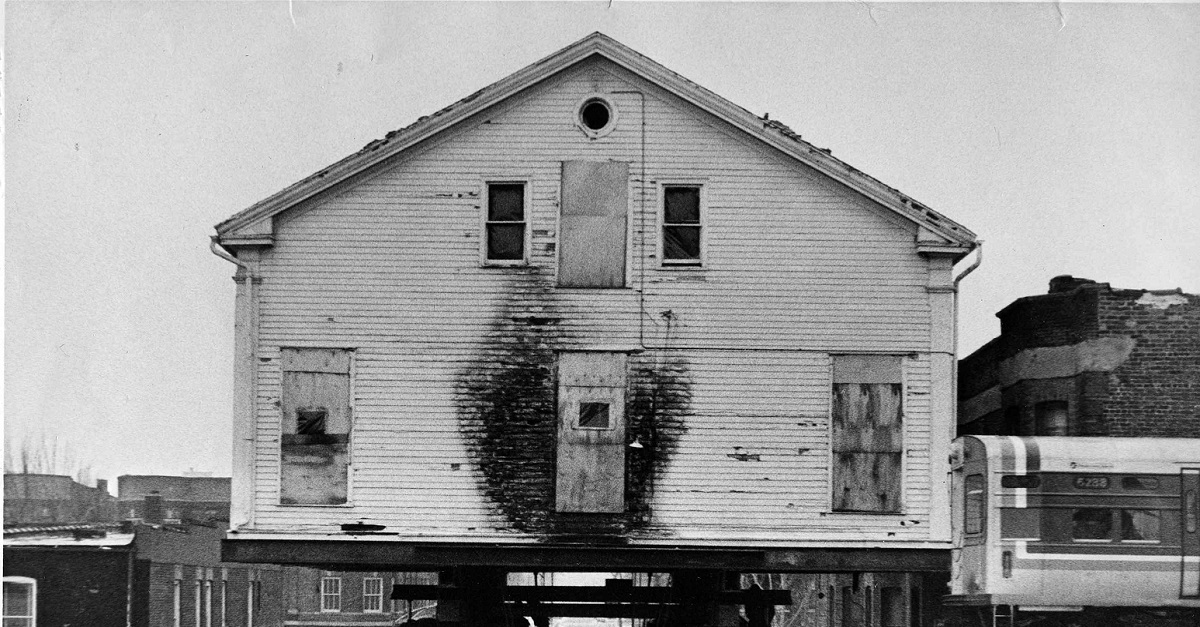 Chicago is by no means an old city. But have you ever wondered what is the oldest building in the Windy City?

RELATED: The Chicago History Museum is getting something that took 108 years to achieve

Before we get into that, let’s go over a quick timeline about the history of Chicago with a little help from the public library.

?Built in 1836 for Henry B. Clarke, the Clarke House Museum is Chicago?s oldest house,? says the city’s website.

The building was originally located on Michigan Ave. between 16th and 17th Streets. It was moved to 4526 S Wabash Ave. after the 1871 fire sparked concerns to the building’s residents at the time. Today, the house and museum are back in the South Loop at 1827 S Indiana Ave.

So I guess that answers that question. Oh but wait. There’s more.

The Noble-Seymour-Crippen House in the Norwood Park neighborhood was built in 1833. So doesn’t that make it the oldest building in the city? Well…

Neither house, when built, was within the limits of the town of Chicago, but the Clarke property became part of the city when it was incorporated in 1837. Chicago did not annex the village of Norwood Park until 1893. That 56-year difference is crucial.

RELATED: Check out Chicago?s architecture inside and out

But what we do know is that no structure existed before either of these two, unless someone is holding out on DuSable’s original settlement. But considering the fire burned away a large section of what we know today as downtown, odds are no building besides these two will contend for oldest in Chicago.