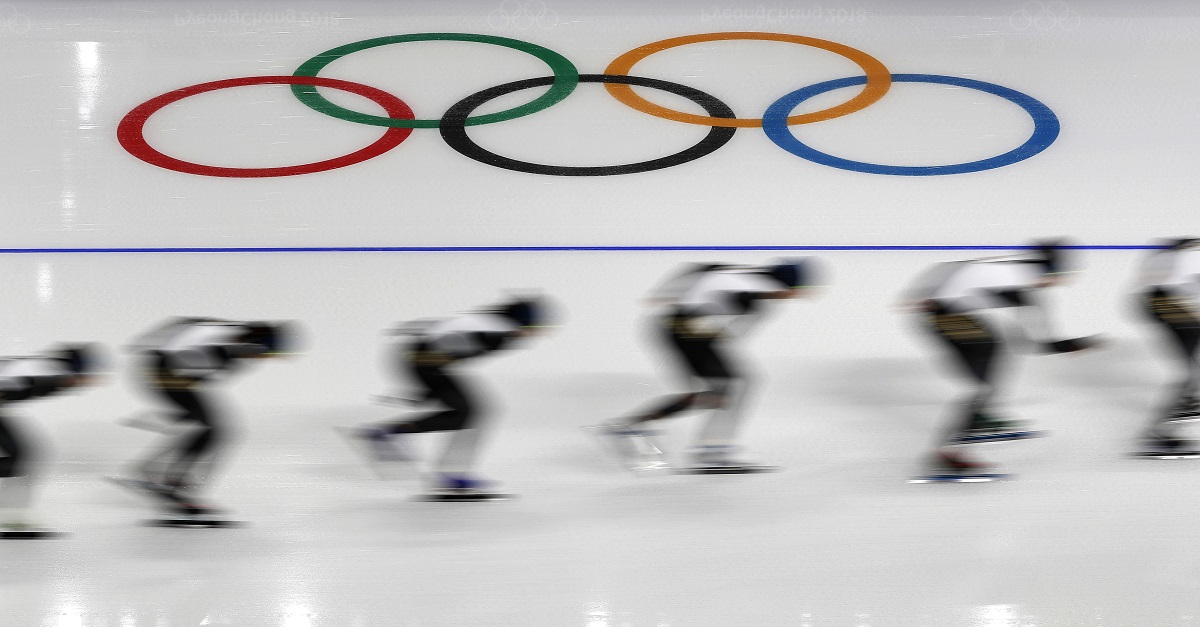 Looking to experience the joy of watching the Winter Olympics in the freezing cold but don’t have the cash to travel all the way to Pyeongchang, South Korea to do so?

Well you’re in luck, thanks to NBC and an New York-based startup called Intersection. The two organizations will bring the games to 4,000 digital display screens in Chicago, New York, and Philadelphia.

The idea is to bring the Olympics to people outside of their normal viewing habits, according to NBC Olympics President Gary Zenkel. And with a 15-hour time difference between South Korea and Chicago, the hopes are to provide ongoing content such as medal updates, athlete bios, highlights, and more.

?There?s a real-time presence of Olympic content that?s accompanying people who are either heading to work or doing what they do as they maneuver the streets of New York, Philly and Chicago,? Zenkel said in an interview with Adweek.

?The Olympics is a uniquely massive event,? Zenkel said. ?I don?t think anyone who walks down the street seeing some great Olympic content is going to say, ?Hmm, how did this end up here???

?It ties back to our core mission, which is to improve [the] daily life of cities through technology,? added Intersection CEO Ari Buchalter.

?I think a big part of that is around delivering unique and powerful content experiences in the public space, in particular those that are sort of human-scale, look-up experiences as opposed to the content that people often consume on their mobile phones.?

While the idea spurred from the ubiquitous digital display kiosks around New York City, Chicagoans can mostly expect to be able to watch the games on displays throughout the CTA.

Of course, the Olympics can still be viewed on TV or on NBC’s mobile app. Events begin on Thursday with the Opening Ceremony being held on Friday 5 AM Chicago time. A full schedule of events can be found here.