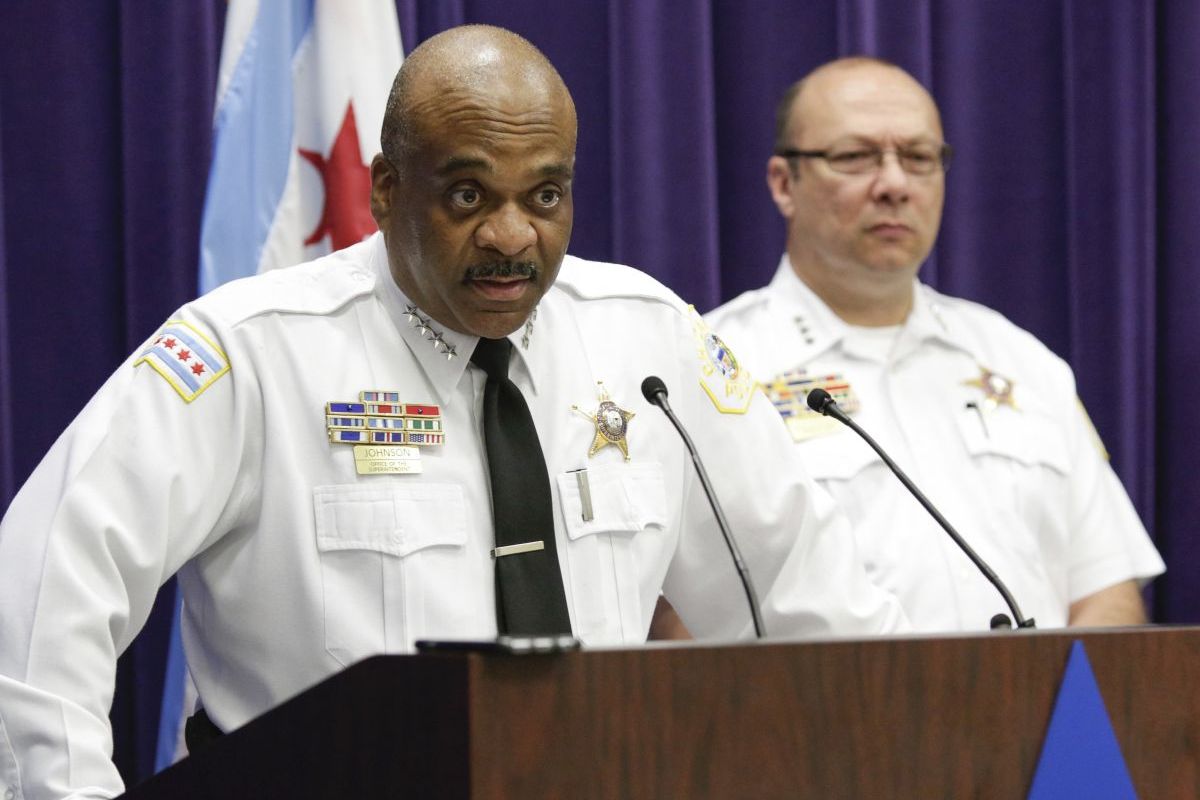 Chicago Police has determined that illegal guns get into Chicago through lone dealers, instead of large trafficking organizations. Unfortunately, this seems to affect making any legislative action taken to stop the flow totally impractical.

According to their own research, most illegal guns are actually coming in from nearby states like Indiana and Iowa. This is after they are stolen or resold by their original owners. This one way that the trafficking of firearms differs from the trafficking of illegal substances, which also relies heavily on both national and international crime organizations. As a result, the arrest of individual gun dealers does virtually nothing to stop the flow of illegal firearms.

Chicago Police Department spokesman Anthony Guglielmi told the Sun Times, ?You are a single salmon swimming upstream at Niagara Falls. If your policing strategy is to decrease the number of guns in your city, good luck, because there are too many guns out there. It?s better to go after the person with the gun.?

The way police operations work in order to take down these individual gun dealers usually come in the form of sting operations and/or bribing street level offenders for information.

There was one case, where a police informant convinced a dealer, a man named John Thomas, to mediate a gun sale bigger than any he?d sought before.

A total of seven guns were sold, all of which were obtained illegally: four handguns, two semi-automatic rifles, and one shotgun. The buyer paid $7,200. Thomas said it was the most money he had ever seen or made.

The public argues that it has not been fully determined whether these methods effectively contest gun sales or simply create more of a reason to get in the business.

Also speaking to the Sun Times, Katharine Tinto, a law professor who studied the investigative tactics of the Bureau of Alcohol, Tobacco, Firearms and Explosives, said: ?You have this specter of whether it?s creating crime, which is troubling to a lot of people. It?s not as if you?re trying to get someone [who] you know is a violent gun offender. You?re going after someone and purposely trying to entice them into doing a felony.?

Meanwhile, Chicago?s gun violence rates continue to soar. In 2017 alone 514 fatal shootings and 2,977 total shootings so far in 2017, despite many attempts to combat crime.

Earlier this summer President Donald Trump and Attorney General Jeff Sessions announced their new solution, a group called the Chicago Crime Gun Strike Force. The group consists of ATF agents and counterparts from the CPD and Illinois State Police, who will work together to investigate shootings and gun traffickers through ballistics technology.