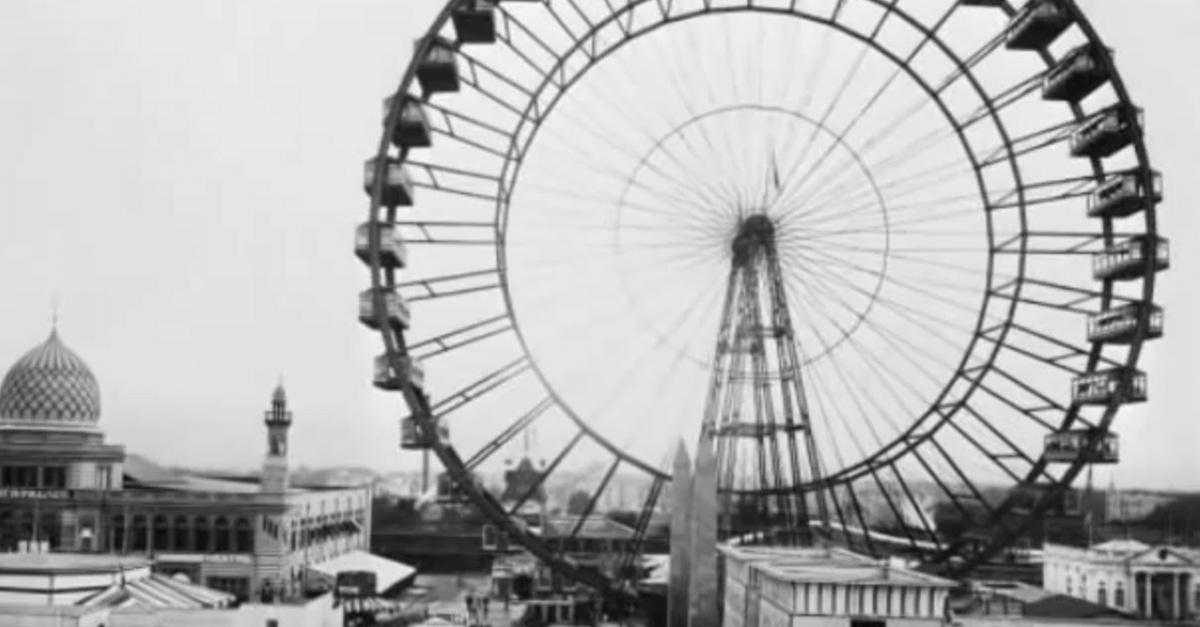 Drawing inspiration from Chicago’s World’s Fair in 1893, Daniel Burnham set out to rebuild the city for the masses as he beautified and redesigned it with the 1909 Plan of Chicago.

Burnham did not intend to be an architect, but had he not found that path the city Chicagoans know and love would be very different today. Following the Great Chicago Fire in 1871, Burnham’s architecture company skyrocketed as he drew plans to rebuild from the ashes.

RELATED: An old video shows the Chicago World’s Fair of 1933 in technicolor beauty

Burnham’s company was retained to advise for the World’s Fair all those years later and he was inspired by the illusion the fair created. The World’s Fair set out to show Americans what a metropolitan area could look like contrary to the dirty and unorganized truth it was masking.

It was this clean and orderly illusion that made Burnham wonder if a city like Chicago really could be effective, energetic and beautiful all at the same time. After asking himself these questions, Burnham set out to pitch his new plans as a means of correcting the dirty and overpopulated area many Chicagoans called home.

Because he sought to fix a large scale problem, Burnham felt he should approach the situation in a rational and pragmatic way. This resulted in the current design of the city which Burnham said was built for the masses with a focus on the upper and middle class.

Though his plan had some opponents, Burnham went forward to bring out the best of city life giving Chicago the unique beauty it holds today. He passed away before the plan could be implemented, but it was Burnham’s design that gave the windy city its life.