These robbers messed with the wrong birthday party 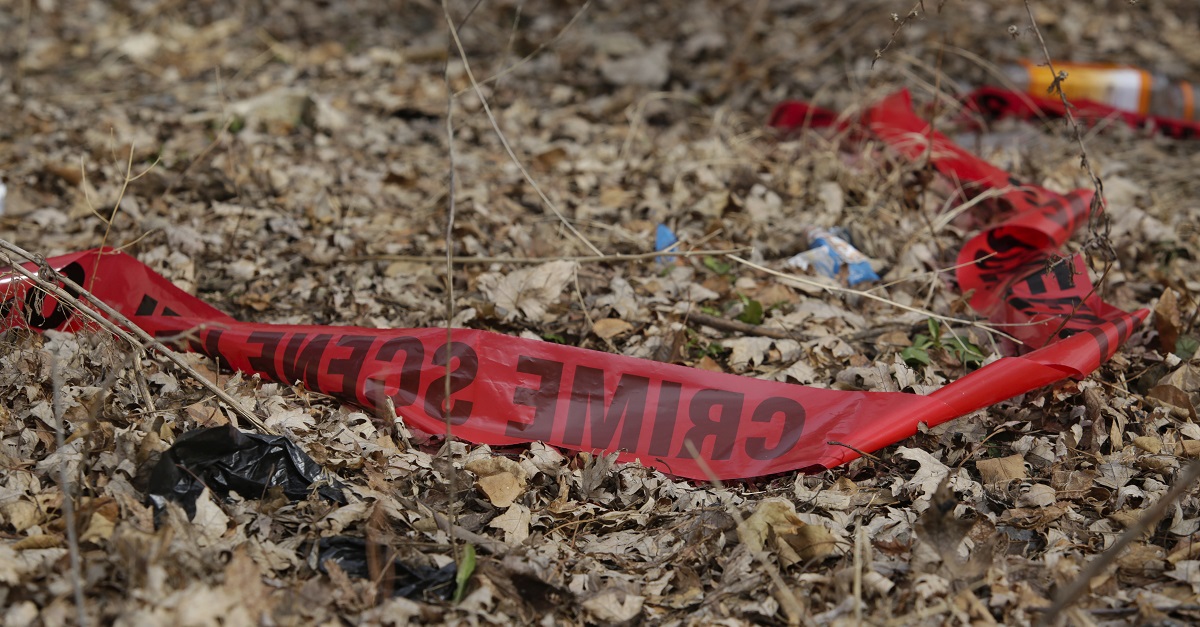 AP Photo/Teresa Crawford
In this Feb. 15, 2017 photo, police tape litters the ground at the scene of a Feb. 14, shooting that killed a toddler and a man authorities say was the intended target in Chicago, Ill. Chicago police are examining dramatic video that captured the video that was streamed live on Facebook. It was taken from inside a car driven by a young woman who was wounded in the shooting. (AP Photo/Teresa Crawford)

On Sunday evening, Ayman Baker was celebrating his younger brother’s birthday at their apartment near O’Hare. His parents and four other siblings were there as well.

Around 11 PM, uninvited company showed up.

Three men entered the apartment demanding property and money, according to WGN News. Baker, 30-years-old, was pistol-whipped. But then his instincts kicked in.

?All I could think about during the whole moment was protecting my family,? Baker said. ?I kept wrestling with him to the point where he closed the door and he kicked it down and I threw it back at him.”

At one point, the robbers got to Baker’s mother, pointed a gun at her head, and pulled the trigger – thankfully the gun jammed.

Baker took this opportunity to really fight back. The robbers tried to escape but he wouldn’t let them get away, as he chased them to their getaway van. He eventually caught up with one of them, took his gun, and shot him twice. It all happened so fast. “When all of this was happening I was being shot at and didn?t realize it,” Baker said.

?I started shooting in the vehicle, I shot out all the windows, all I remember is that the gun jammed. I unjammed it ? and I guess it just continued, and I chased them down the alley,? he added.

?My life is definitely worth sacrificing for my family. I didn?t hesitate, never hesitate ? I would do the same thing for family and friends, neighbors we have to come together as a community and protect each other,? Baker said.

RELATED: A young entrepreneur has been arrested for allegedly selling pot brownies at Walmart

It turns out that this hasn’t been a good week for would-be criminals. Two men attempted a carjacking in Bronzeville on Monday, only to have their victim be an off-duty police officer who rightfully defended himself, shooting one in that attack as well.

For Baker’s actions, no one in his family was hurt at all. His fiancee was working at her job as a nurse at that time. The man he shot is believed to be in the hospital but the other intruders got away. Looks like they’ll think twice about messing with a birthday party in this neighborhood again.