These two Cubs fans just got the best pregnancy announcement ever 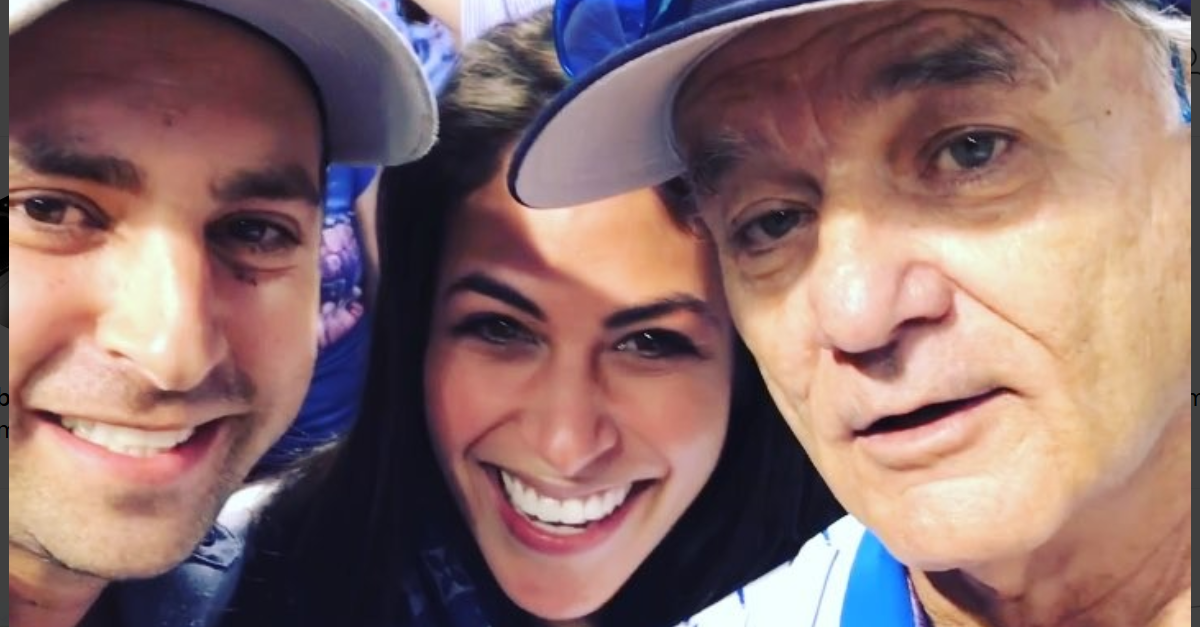 When Robbie Schloss and Kirsten Barrish Schloss arrived at Wrigley Field last Monday, they never could have expected to end their night in such a spectacular fashion.

Bill Murray, a longtime Cubs fan known for his comedic staring roles, made a cameo for the young couple to announce their engagement.

Murray was slated to sing the “7th Inning Stretch” that evening. Robbie and Kirsten were sitting next to the actor behind home plate during the rest of the game.

?We talked casually during the game and he playfully switched glasses with Kirsten for a minute since his shades make the entire stadium turn blue,? Robbie Schloss told DNA Info. ?After the Cubs won, I told Bill I needed him to make our pregnancy announcement. Kirsten struggled with fertility so we had decided not to make it public at first, but this was too fun to pass up.?

After sharing the news privately with family, they have now posted the video addressed to the future grandparents to Instagram.

The couple got married in 2014. This is their first child.

Somehow with all these shenanigans, he’ll have to find time to star in a movie about the Cubs winning the World Series.