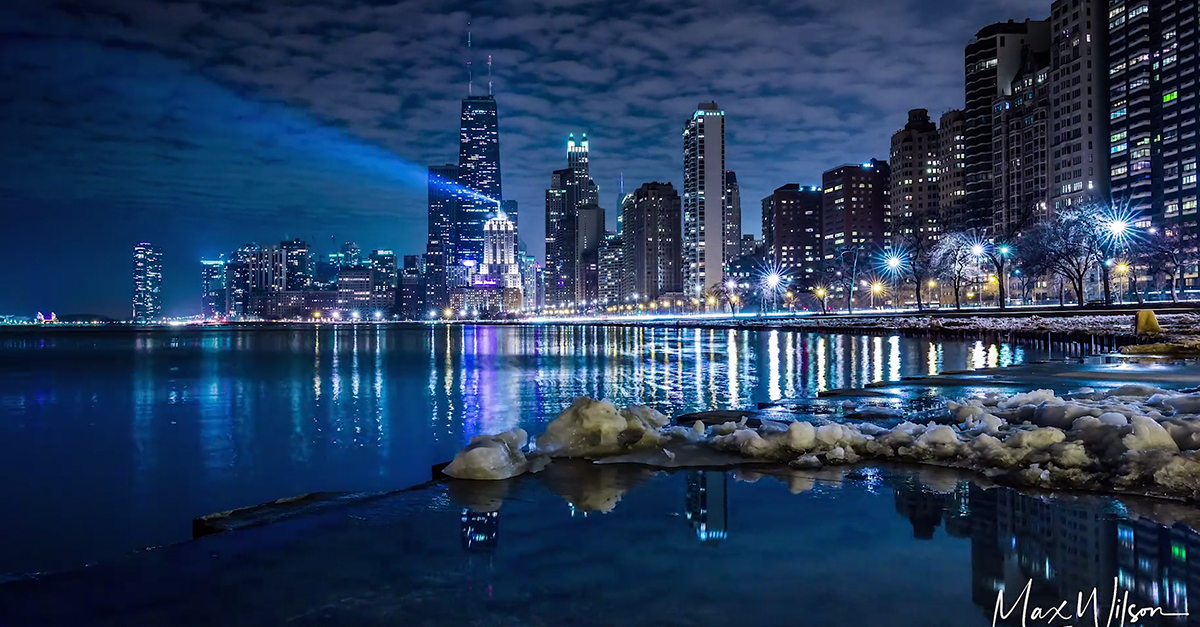 Avondale has been named one of the top 10 “hottest, up-and-coming” neighborhoods in the country by travel media company Lonely Planet who described the neighborhood as having a “scruffy, artsy, lived-in magic.”

The company has been putting together travel guidebooks since 1973 and the list was compiled by a group of their writers who surveyed travel experts and locals, according to DNAinfo.

Lonely Planet writer Amy Zimmer wrote about Avondale noting the humble roots of the neighborhood along with the lack of hotels and tourist attractions, making it an ideal spot in her opinion. She notes the artistic nature of the town and the businesses that seem to be budding, giving it a life and atmosphere unlike many others.

“A neighborhood where you can hit up a pierogi buffet (Red Apple Buffet), a theater giving equal time to kitty cats and Ionesco plays (Prop Thtr), and a streetwise Michelin-starred restaurant (Parachute) in one fell swoop,” Zimmer wrote. “Yes, please.”

RELATED: Chicago is one of the best cities for steak in the country