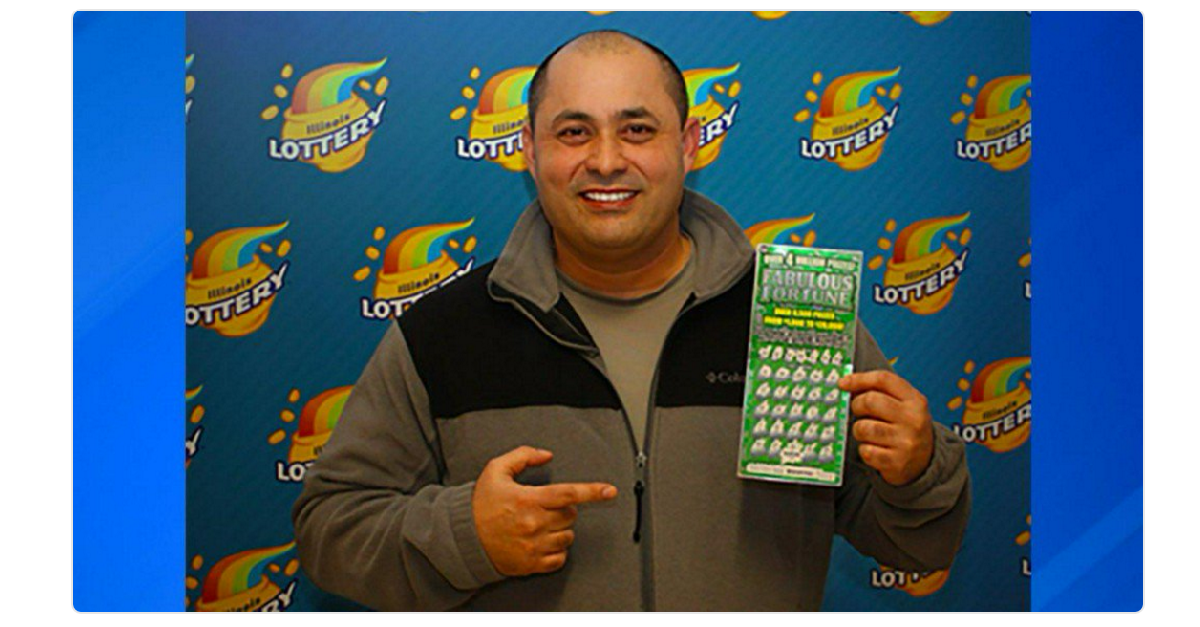 If you believe in lightning striking twice, better head to the BP gas station at 4000 W Peterson and grab a lottery ticket.

RELATED: Husband and wife’s rare and extremely fortunate lottery wins have us full of jealousy

You’ll be following in the footsteps of Dragun Kuznikov, who lives in Chicago and just won $4 million off of $20 instant ticket.

Kuznikov says he’ll continue to work and use the extra cash to invest for his future, according to ABC 7.

So does that mean you should rush out to this Northwest Side gas station to grab a ticket? Well…

…not necessarily. But that doesn’t mean people aren’t gonna try.

According to Forbes, “researchers have found retailers that sell a large-prize winning ticket will experience a 12 to 38 percent spike in sales for the winning lotto game within the following week. The effect diminishes overtime, but the store will most likely see inflated sales for 40 continuous weeks afterwards.”

The gas station that sold the ticket will receive a bonus of $40,000. Every store that sells a ticket gets 10% of the winnings in Illinois, but other states have different percentages. One Boston-based photographer made store-owners the subject of one of her photography projects documenting what happens have the lottery tickets are scratched.

Recently, an unclaimed lotto ticket reached it’s expiration. It was sold in the Stone Park suburb of Chicago a year ago and although someone matched all the numbers to win the $1 million, no one claimed it.

There are currently seven other unclaimed lotto numbers, including a Lotto Extra Shot winner worth $4.25 million.

RELATED: Youngest woman to win the lottery has a complaint about her new cash that has eyes rolling

Unclaimed money either is generally returned to the cash pool for another game or is handed over to the attorney general of the state, according to The Nest. Why so many winning tickets go unclaimed is uncertain as of yet, but it seems more tickets go unclaimed each year.