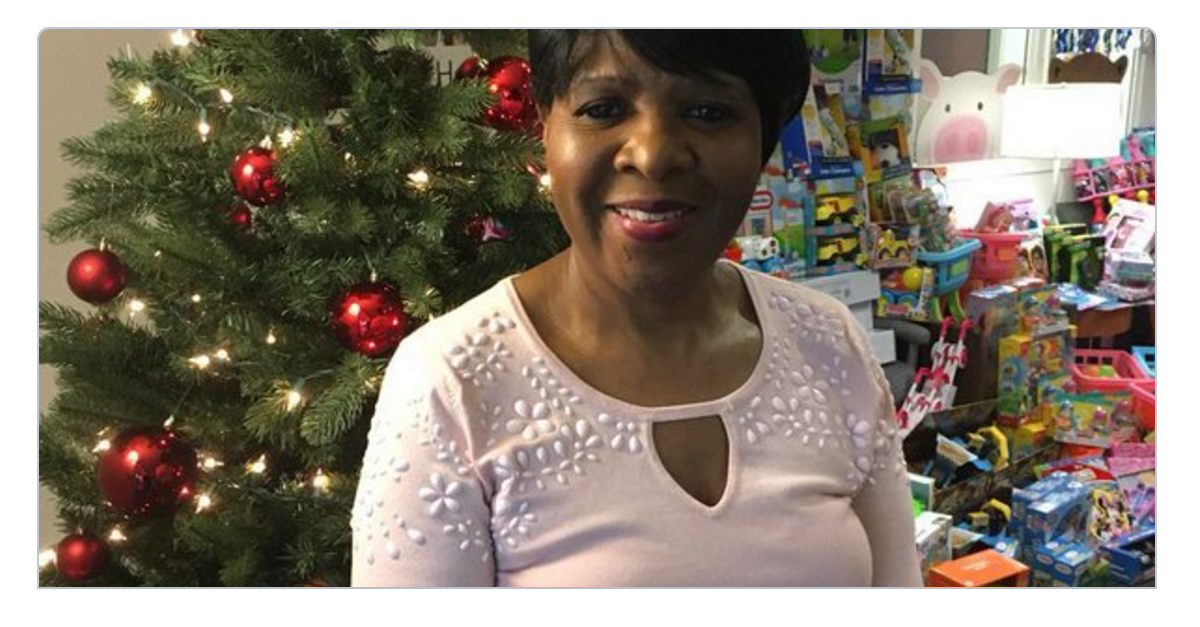 Take all of your jokes about hospital food and throw them away: one area cafeteria worker is going to make you regret every bad thing you’ve said about it.

RELATED: Chicago-area man and Texas woman are running the marathon for the same, beautiful reason

Jesse Tendayi is originally from Zimbabwe and works at the cafeteria at the Advocate Trinity Hospital in Park Ridge. Over the past nine years, she has worked extra hours with the sole purpose to save up money for the holidays to donate toys to sick children at the hospital where she works.

Originally, she was buying the toys herself (100 in her first year) but now the toy-store gives Tendayi gift cards to make purchases in the store.

?Since I don?t have my own children, these are the children I have now. Whatever they need, I?m here for them,? Tendayi said. ?I?ll be doing this for a long time.?

She added, “God puts it in my heart.”

While the experience is certainly rewarding, it hasn’t been easy. ?It?s a financial sacrifice, yes, I have bills to bay,? she said. ?But the kids come first. That?s why I save the money and make sure I have the toys I need to give the children.?

For some children, they may have yet to see a Christmas outside of a hospital; they no doubt appreciate her sacrifice when they see a room full of toys and gifts. And the parents do too.

Terrie Erickson’s 10-month-old son Declan is being treated for leukemia at Advocate. ?It?s very beautiful what she does,? Erickson said. ?I?ve never heard of this before. This is the kindest thing, so sweet, we appreciate it all.?

?This is his first Christmas, so we?re OK with the first one being in the hospital, but after this, it?s all going to be downhill and we?re going to keep kicking cancer?s butt,? she added.

RELATED: Did you ever hear the one about the baby that got a liver transplant?via FedEx?