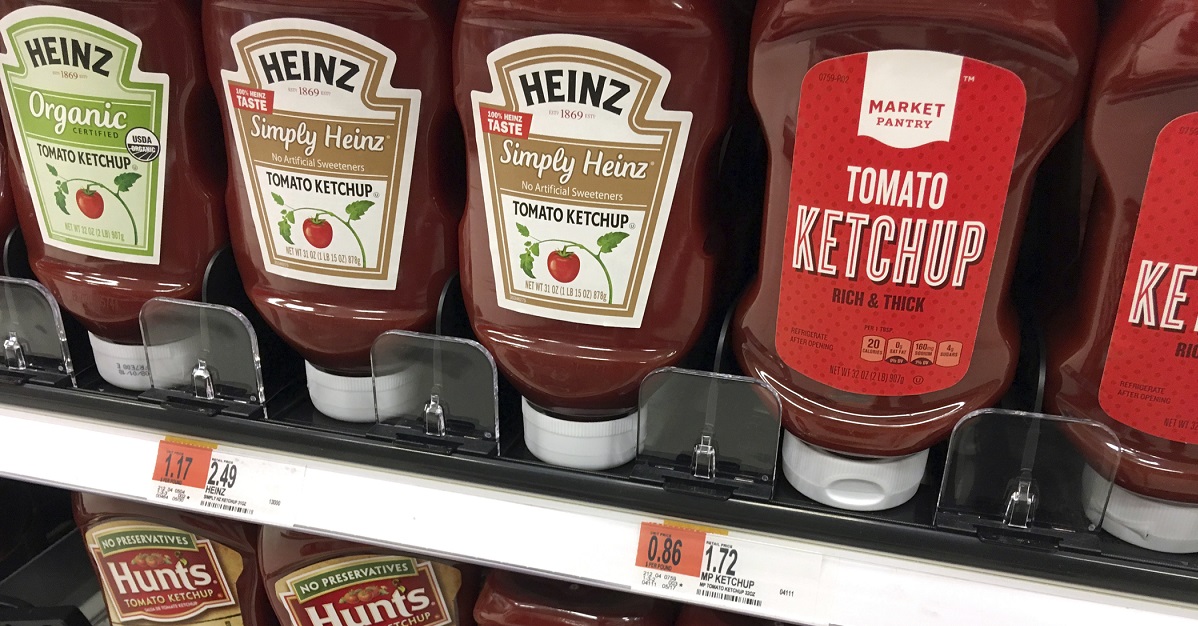 The conversation around ketchup and hot dogs has been a lively one this summer.

We’ve covered how Heinz put out their “dog sauce” to troll the entire city, about how many hot dogs are consumed in Chicago compared to other cities, and even a recent festival in recognition of the glory of the encased meat.

RELATED: Chicago has been named the best restaurant city in the country

Every body seems to be talking and writing about ketchup and hot dogs, about how delicious they are, some going as far to call anti-ketchup people fast food fascists. For those that are staunchly in the anti-ketchup crew, you know have something to share with those tomato paste heathens.

This video on Youtube posted by kylebrauch goes into explicit detail about how ketchup is made, from the process of nutmeg, coagulated blood, cocaine, urine and rubbing alcohol become ketchup.

If you did a double take at that last sentence, good: you are right to read that sarcasm. But the overdub on this video of how ketchup is made is pretty funny, as long as you’re OK with learning about the echoing screams of souls as they make their way into their plastic coffins.

RELATED: Chicago has nine of the best restaurants in America

So maybe ketchup isn’t actually that disgusting. But should you feel free to put anything you want on a hot dog? Absolutely. But can it still be considered a Chicago hot dog with ketchup? Absolutely not.