This ‘Queen’ may be enrolling at the University of Chicago 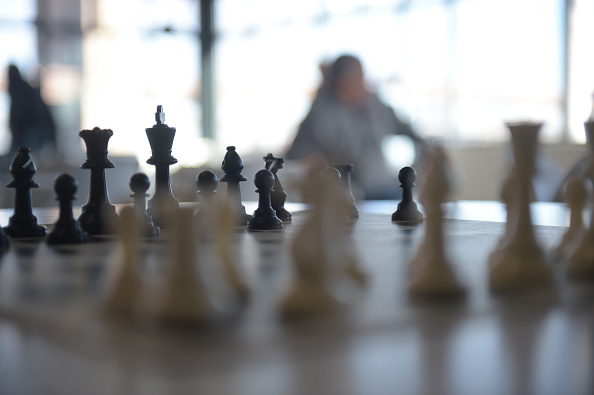 The “Queen of Chess,” Hou Yifan, has been accepted at the University of Chicago but won’t be moving to Hyde Park just yet.

In July, she deferred her acceptance in the social work master’s program for the upcoming school year according to an article by ESPN, “determined to prove she could compete with the very best if she put in the time.”

The one and only lady in 2017 FIDE World Chess Grand Prix Series, Hou Yifan. 🇨🇳#worldchessgrandprix

Only 23 years old, Yifan is the top-ranked female player in the world and was the youngest ever to win the Women’s World Chess Champion, but her ambition reaches beyond the chess board.

RELATED: The world’s next Einstein is here and she’s from Chicago

“I want my life to be rich and colorful, not narrow,” she told ESPN, speaking on her decision to enroll at one of China’s top universities in 2012. “I knew it would impact my chess, but that’s how I wanted to live my life.”

No stranger to international tournaments, she has dreams of tackling a new global challenge: helping disadvantaged communities on an international level.