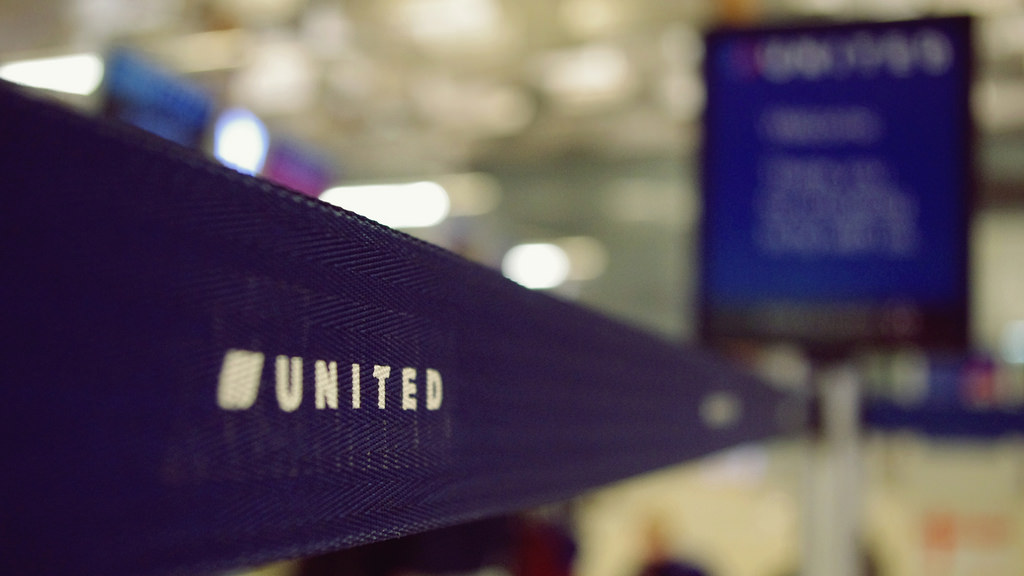 Planning a vacation for one takes time, money, and effort. Planning a family vacation is that times 20. With a family you have to coordinate schedules and make sure you leave everything in place for a relaxing return home back to the chaos of everyday life.

A mom and a dad from Park Ridge had the sudden opportunity to take a trip to Paris. As quickly as the chance revealed itself the family came together and organized everything they needed. Having three children, Bryson and Jenn Meunier had to prepare way in advance for the trip to go smoothly.

“This is like what we considered a once-in-a-lifetime opportunity for us to not only go to Paris but to spend two weeks just the two of us. So we were really looking forward to it,” Jenn Meunier said to NBC Chicago.

They planned everything meticolously and carefully, they confirmed their bookings via United Airlines, and had planned to leave the kids under the watchful eye of their grandparents in Akron, Ohio the day before the flight.

“The most economical and expedient way for us to do that was to actually drive our kids to Ohio which is a 7-hour drive, fly back to Chicago and then we planned on flying out of Chicago later,” Bryson Meunier told NBC.

Everything was going according to plan and the Meunier’s would soon be in the City of Lights. But at their check in at Akron they ran into their first issue.

“It wouldn’t allow me to check in without my passport so I thought that was very strange that they would ask me for my passport going from one US city to another,” Bryson Meunier recalled.

Before they could miss their flight they went straight to United’s customer service to inform them of this mistake. United Airlines informed them that what the Meunier’s believed to be a quick flight from Akron back home to Chicago, specifically to retrieve said luggage and passports, and hop on a different flight the next day was not what they thought it was.

As they explained, to Untied the flight from Akron to Chicago was the first step of an international flight. For international flights you must show your passport at every check point, so they were left with two options, the Meinuer’s could show their passports then and there, or buy two new tickets.

Given the fact that the passports were not on their person at the time, they were appalled.

“Our stress level went from like zero to 100 in about five minutes,” Jenn Meunier told NBC 5 Responds.

Attempting to save their vacation, the Meuniers tried to negotiate with the airline, but United wouldn’t budge. In the end they were basically forced to pay up $870 to buy new tickets, adding $600 in change fees. The couple was shocked that an airline with it’s reputation on the line like United wouldn’t work with the customer on this one.

After their very well deserved, very expensive vacation the Meunier’s got back home and attempted to collect their $1,400 back. They wrote letters and emails to the CEO but got nowhere.

They went back and forth for three months, an experience that rendered them, “powerless” and exhausted.

“We felt really powerless. We felt that we went through all of the appropriate channels to attempt to get our money refunded,” Jenn Meunier recounted.

It was then that they thought of having NBC 5 Reports investigate.

A United spokesperson said in a statement that “all passengers are required to present proper documentation during every leg of an international itinerary, including the original departure point.”

But that spokesperson also said due to the “unique circumstances,” United refunded the $1,400 to the Meuniers as a “gesture of goodwill.”

“Once NBC 5 Responds got involved they did the right thing. They gave us a $400 voucher in addition to the refund,” Jenn Meunier said.