This suburban ski jump was bought for $1, and now it could be sending its members to the Olympics 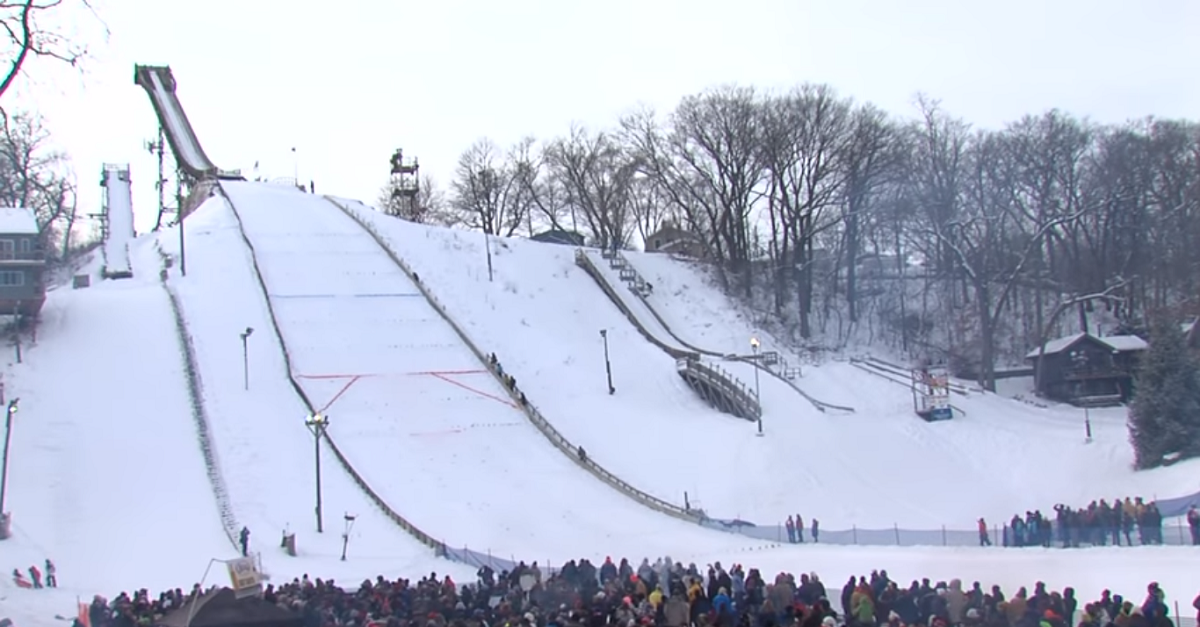 The famous mountains of Chicago have historically put ski-jumpers at an advantage for competing for and qualifying in the Winter Olympics. The mile-high peaks the Midwest are known for are a natural breeding ground for Olympic hopefuls.

Well, OK, that is not quite an accurate description of the area, but this one suburban ski-club has made a name for itself and is looking to send multiple ski-jumpers to the Winter Olympics in February in Pyeongchang, South Korea. The story of how this club has originated and has propelled itself over the past few decades has unexpected roots.

RELATED: Cities are reluctant to host the Olympics, and here?s why

Norge Ski Club is based in Fox River Grove, about an hour northwest of downtown. According to their online bio, the club was founded by a group of Norwegian men in 1905. The club was responsible for the famous ski jump that took place at Soldier Field in the 1930s and 50s.

The club’s success really took off a couple decades ago when they were on the hunt for a newer ski jump. It just so happened that the town of Ely, Minnesota, about twenty miles from the Canadian border, had just the thing.

The jump was built in 1982. After a downturn in the mining economy, the town decided the jump was just one more thing to take care of. Ely ended up selling the jump to Norge for $1, which was never even paid. However, Norge was still on the hook for the $500,000 it took to move the jump and install it at their club. The scaffolding for the jump is so high that the Chicago skyline is visible from over forty miles away.

Now, there are five Olympic hopefuls from around the area that practice at the club. For the men’s team, there’s Kevin Bickner (Wauconda), Michael Glasder (Cary), Casey Larson (Barrington) and AJ Brown (Fox River Grove). For the Women’s Team we have Cara Larson (Barrington).

“This is the first time that The Norge Ski Club has had this many jumpers, from ONE club alone, represent our country,” their website says. “That’s exciting to say in the least. Not only is this a testament to our great coaching staff, but also to the families that dedicate their time, monies and volunteering to keep our organization functioning, let alone our members who faithfully work around the facility inside and out.”

RELATED: This nonchalant dog deserves a gold medal for its graceful poise and mad sledding skills.

The trials for the Olympic ski-jump team will be held December 30-31 at the Utah Olympic Park. General admission is free if you’re looking to travel and cheer on the locals.