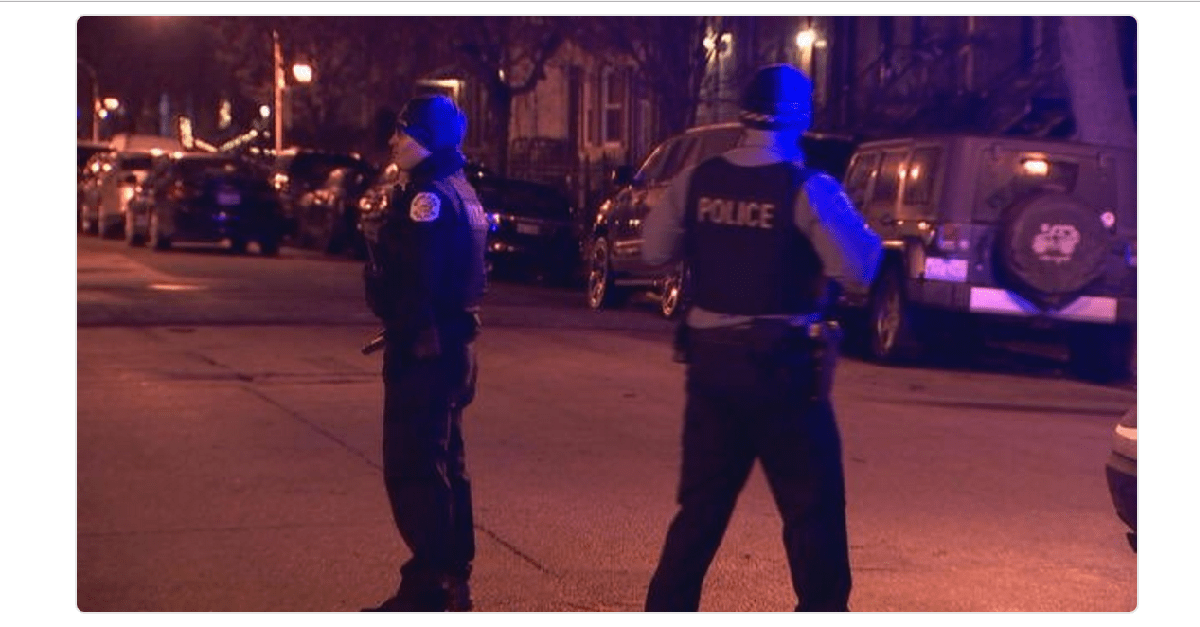 Carjackings continue to rise in Chicago and sometimes the victims are able to fend off the assailants. But this one carjacker didn’t think the tables were going to turn quite the way they did in this story.

At around 6:30 PM on Monday night on the 3600 block of South Prairie Street in Bronzeville, a man was sitting in his car when he was approached by two unknown people on either side. That man in the car? An off-duty police officer.

RELATED: Armed carjacking, police chase, end in North Houston with a crash and an arrest

“The offenders announced a robbery, at which time an armed confrontation ensued and the off-duty fired his service weapon, striking one of the offenders in the abdomen,” police said in a statement.

The officer has been on the force for eighteen years. The attempted carjacking also took place only blocks away from a police headquarters.

?It shows how brazen these offenders are,? Chicago police Sgt. Cindy Guerra said. ?They?ll target anyone, and tonight it just happened to be one of our own.?

The offender who was shot was taken to Northwestern Memorial Hospital. His condition has stabilized. The other attacker ran away and is still at large.

Late last week, a woman refused to give her keys to an attempted carjacker in the Lincoln Square neighborhood. She was at a gas station and had two children in the car at the time.

As we have previously reported, carjackings have more than doubled in the city of Chicago over the past three years. According to crime statistic website HeyJackass.com, there were 303 carjackings in 2014. In 2016 there were 663. With a couple weeks left in the year 2017 has already logged 809 carjackings. Only 48 arrests have been made, or 5.9%.

Last week, two reported carjackings happened minutes apart on Monday night in Roscoe Village. On the South Side on Sunday, a woman was a victim of a bump-and-run: when a carjacker intentionally runs their car into the victim and steals the car when the victim gets out to check for damage.

While only a small percentage of carjackings have been solved, last month police did arrest a duo believed to be responsible for a dozen carjackings and armed robberies.

Earlier this year, someone has been shot during a carjacking in Noble Square and one was caught on video in Bucktown.