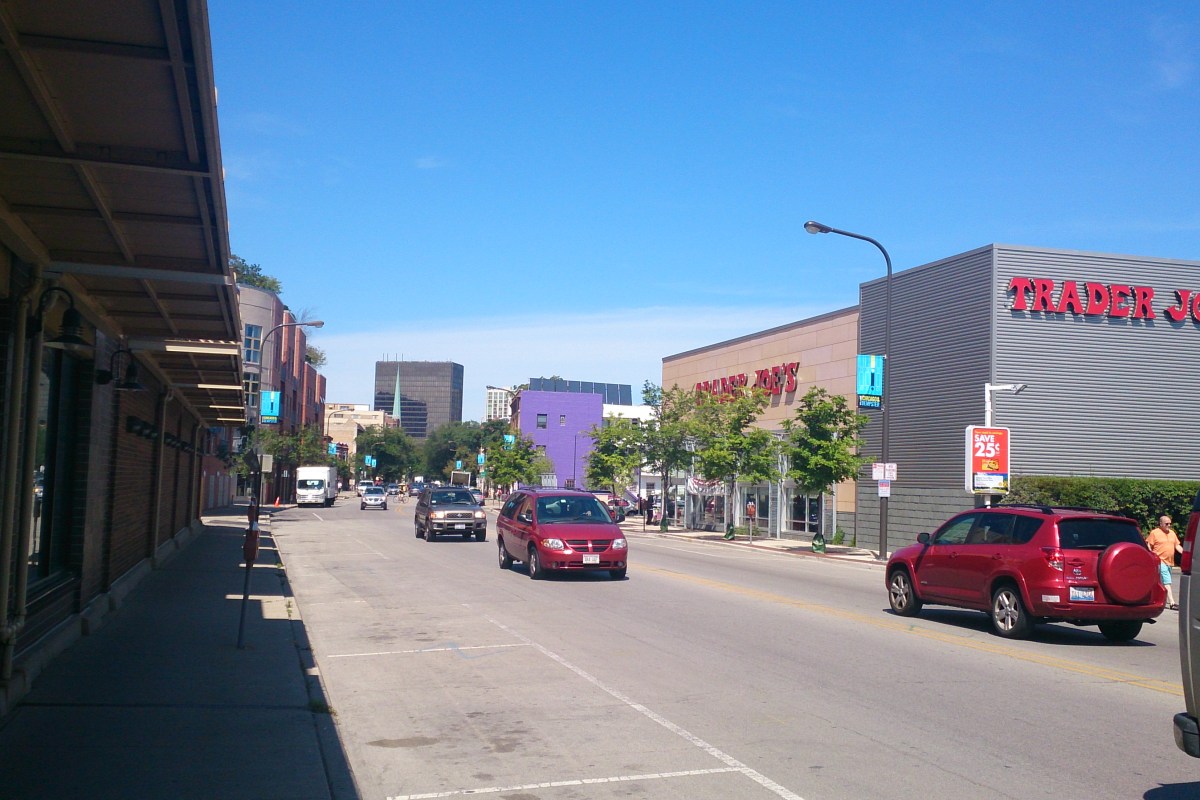 Kristin Andrews is a loyal customer of Ayla Pizzo’s bead shop in downtown Evanston. But the two women have recently overcome a very dangerous situation, that only bonded them closer together.

RELATED: Thief tries to steal car with baby inside, then this mom literally jumped into action

Ayla Pizzo has had her own shop business for a little over 20 years, she loves her job and the customers are part of a loving community that always supports it’s residents.

?It?s a wonderful neighborhood and it?s filled with community and people who are there for you,? she told NBC 5.

Going above and beyond is nothing new to the friends and neighbors of Ayla, and when she was in danger the community stepped up.

“This person was just looking around and had a hood on, which no one really thinks about in Chicago in November, because it?s cold,? she said.

Pizzo and an another employee were helping a customer in the back of the store, their 100 year old cash register made a familiar sound.

“He made himself busy, took the money out of our cash register, and ran out the door,? Pizzo said.

Kristin Andrews was in the store, and she managed to shoot cell phone video of Pizzo’s employee chasing after the man, but she came to her senses. Andrews turned the camera off and jumped in to help.

?I see this kid run out of the door like a horse out of a gate,? Andrews recalled. ?I called 911 the kid was running really quickly.?

However, instead of going after the criminal, Andrews cut down an alley to cut him off. And then another member of the community stepped in.

?A random woman saw me, saying ‘are you looking for that guy that?s running in the black jacket’ and I said ‘yeah, yeah, he just went into that shop.’?

The combined force of both women managed to trap the man inside the coffee shop while police arrived. The name of the suspect who was arrested was Brian Gaines who was charged with misdemeanor theft for allegedly stealing $80.

Pizzo, Ayla, and the random woman are now being praised for coming together and stopping a thief.

?It was a very dangerous thing that every single one of them did, it warmed my heart,? Pizzo said.

?The serendipity of it just makes me love women and Evans even more.?