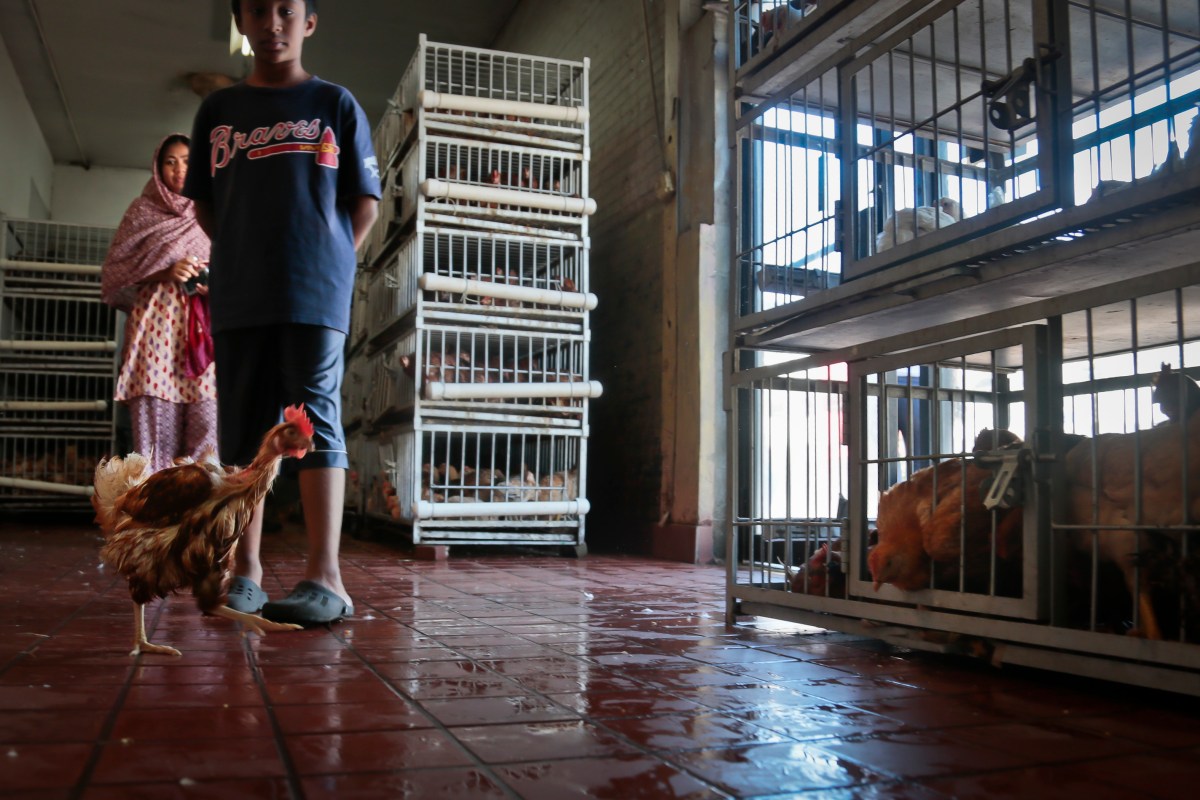 Ethical sourcing of food has become a trend across the city. But for for some animal rights activists, that isn’t enough.

RELATED: When an animal rights activist harassed Anthony Bourdain mid-monologue, he didn?t hesitate to take her down

Protesters organized by Chicago Animal Save tried to shut down Chicago Ave. near Ashland Ave. outside of the Alliance Poultry at 1636 W Chicago Ave. (also known as Pollos Vivos), to protest the conditions for which they keep their chickens.

According to DNA Info, Alliance Poultry specializes in Amish-raised and free-range chickens. But according to organizer Kelsey Atkinson, ?it does not matter how humanely the animals may have been raised, it is still wrong to kill them.?

Sam Abed is a butcher at the shop. He said that some members of the group took a tour of the facility last Thursday and was confused by the protest a few days later. The video above was posted after the tour.

“I wish they would have went to KFC; they kill a lot more chickens across America, but they come to a small mom-and-pop store,” Abed told DNA Info.

The owner of the slaughterhouse, Fayyad Abdullah, has been out of town during all of this, but he did approve of giving the activists a tour, according to Abed.

Police responded to the protest around 10 AM on Monday morning and no arrests were made.

Chicago Animal Save also posted videos to their Facebook page showing the protest, forming a human chain in front of chicken cages, with protesters holding roses.

Pollos Vivos has been shut down in the past for health code violations, most recently in October of 2016 for lack of hot water.