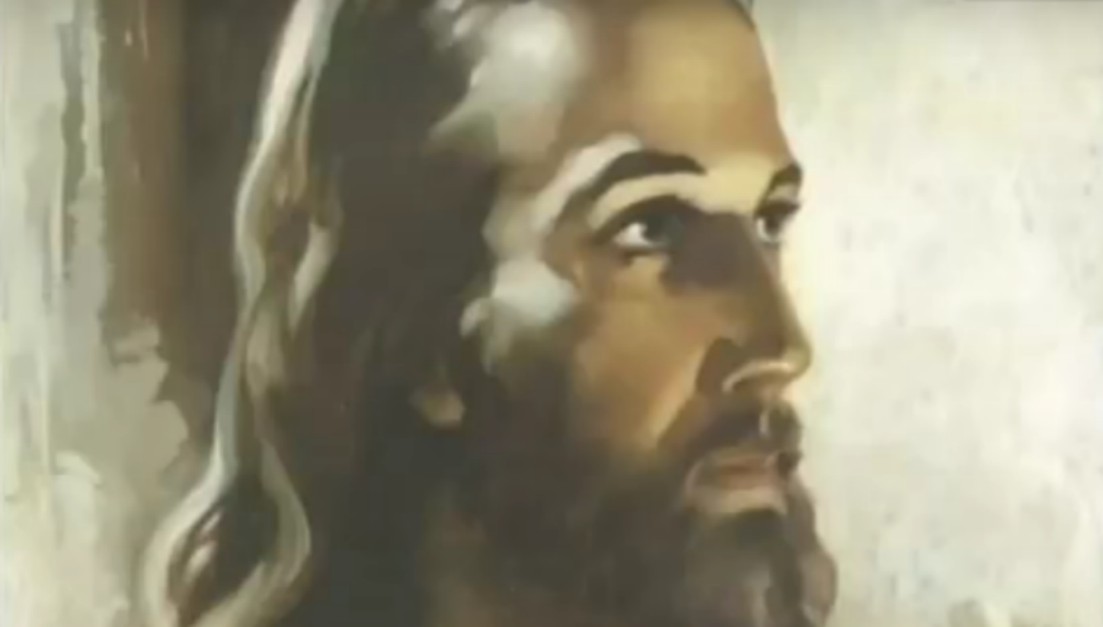 Warner Sallman may not be a familiar name, but it is an important one.

According to a wwtw report, this Chicago artist has painted one of the most reproduced paintings ever in history – more than any Picasso or Van Gogh, if you can believe it.

RELATED: She turns a thrifted dress from the ’80s into a kimono that’s trendy today

In the early 20th century, Sallman was a commercial artist as well as a devout member of the Chicago-based Evangelical Convent Church. Sallman’s first version of “Head of Christ” was just a sketch on a church youth publication. But in 1940 when he sold his oil version to Christian publishers Kriebel and Bates, it blew up – selling a million reproductions in just the first year.

According to Newsweek in 2007, the image had been reproduced over a billion times.

“It seems like would see them almost on a daily basis growing up,” Paul Beaty, a Chicago photographer remembers, “in schools or churches or Boy Scout meetings.”

So cut to Beaty walking into a Salvation Army Thrift store in February of 2016, where upon entering, he discovered two large framed pieces in front of him. Both were “Head of Christ” – one in oil and one in chalk. He purchased both for $100. Leroy Carlson, a Sallman expert, confirmed their authenticity and shocked Beaty with the appraisals: $100,000 for the oil and $35,000 for the chalk.

And that wasn’t all. The valuable works weren’t just for sale at a Salvation Army Thrift Store, they had been on display in Salvation Army offices since 1965 and somehow – when they moved to new offices – someone was not aware of the value and placed them in the store for sale.

A Salvation Army spokesperson issued the following statement: “We regret the oversight that lead to a donated piece of art being purchased at a thrift store. And we’d welcome the gift being returned to our collection.”

Beaty describes himself as “a struggling freelance photographer,” and currently is seeking a buyer — saying the money will come in handy.

To learn how to find valuable pieces at a thrift store and make a profit, scroll onto the video below – courtesy of Urbandiggers.