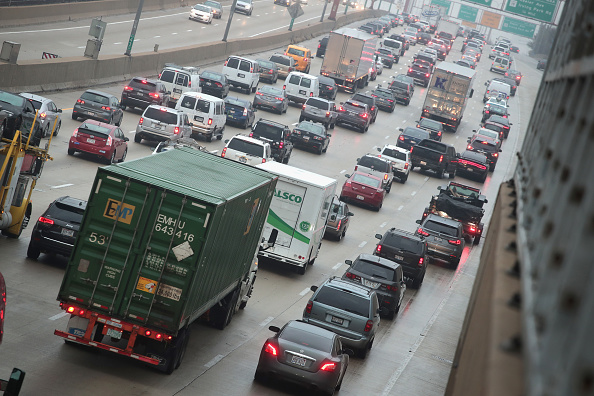 Chicago is a busy city with a never-ending supply of sites and events, so it makes sense that this particular location was ranked THE top destination for Uber drop-offs for Illinois.

For the year 2017 — drumroll, please — Wrigley Field was THE spot with the most Uber drop-offs but who is surprised?

RELATED: While directing traffic, a police officer spotted a nearby truck and was horrified by what he found inside

On Tuesday, Uber released the ranking of the top destinations in each state — excluding airports as well as major transit stations.

Fellow ballparks made the list but it was mostly bars, malls, casinos, tourist attractions as well as performance venues that made the cut.

The most popular time for people to take an Uber in the U.S. according to Uber was Saturday nights at 11 p.m., and the most Ubers were taken on the Saturday of Halloween. In fact, Chicago’s Halloween on Saturday clocked in at second to March 11 – St. Patrick’s Day.

To see the full list of Uber’s top destinations in 2017 [which does not include airports and transit stations] click here.