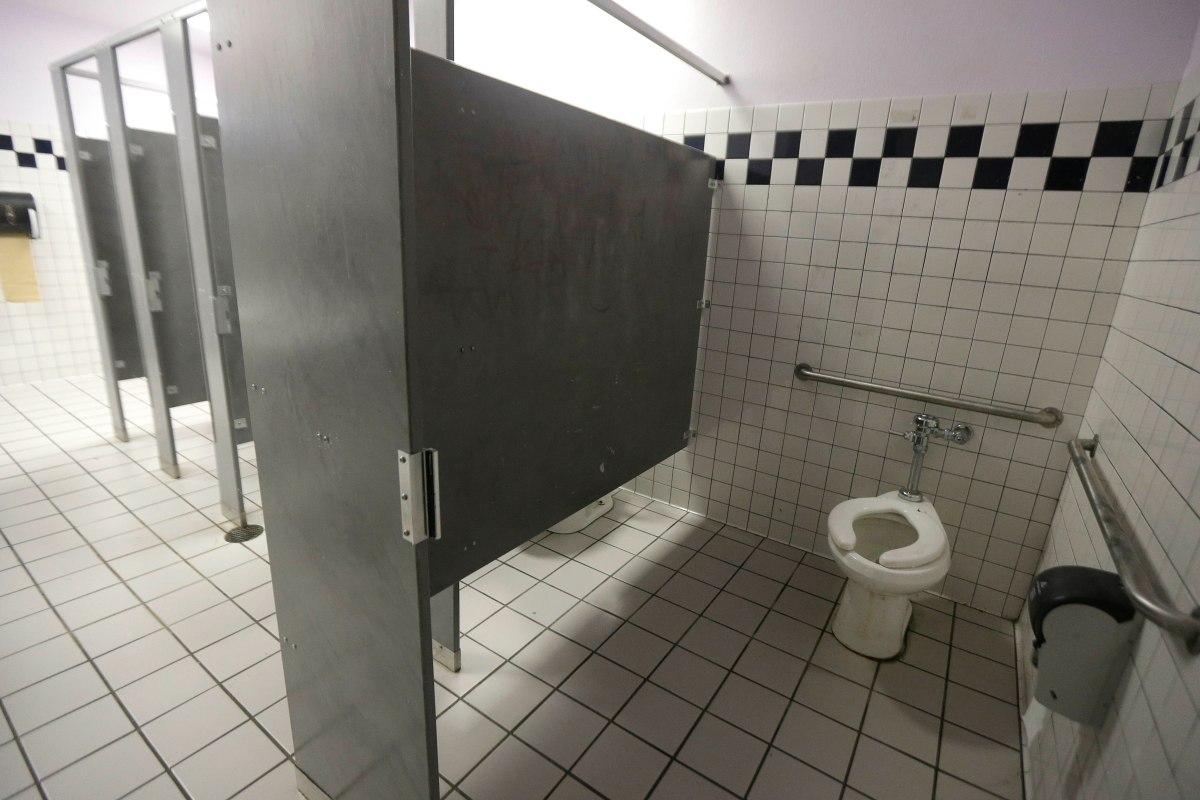 A suburb Chicago school district that initially faced the stripping of federal funding over its decision to ban a transgender student from using the girls’ locker room is now facing a lawsuit from another student.

According to USA TODAY, Nova Maday – who is a senior at Palatine Township High School – on Tuesday filed a lawsuit against the district alleging school officials have illegally discriminated against her by making her change for gym class separate from other girls. This is not the first time the district faced federal discrimination. Back in 2013, another transgender student complained of the issue of the locker room access as well.

The district agreed to accommodate her and the matter was settled – the plaintiff was known as Student A. This was after the district was warned by the Obama Administration that it was violating Title IX – a federal law that bans sex discrimination. It was also the first time a school system was at odds with Title IX rules based on gender identity.

The district did eventually allow for Student A, who attended a different high school in the district, to use the girls’ locker room but with a private changing station. In today’s world, Trump’s protections for transgender students in public schools call for students to use bathrooms as well as locker rooms that correspond with their gender identity – creating a more difficult time for those who identify as transgender, causing a deep rift in embracing individuality.

Repeatedly approaching the school as well as district officials since 2015 to request access to the girl’s locker room, Maday, 18, who was born male but identifies as female since 2014, along with her mother, has had the offer rebuffed. Both located some distance from the gym, the district instead offered up Maday to use the nurse’s office or a locked, private changing area.

District officials offered Maday, for the first time this past summer, use of the girls’ locker room but on one condition: if she agreed to dress in an unspecified privacy area. According to the lawsuit, the district does not require non-transgender girls to dress in a privacy area and she accepted a waiver from the P.E. requirement — so Maday and her mother refused the offer.

“I just want to be treated like every other girl in our school,” Nova Maday said in a statement provided by the ACLU of Illinois, who is assisting her in the lawsuit. “Even after the school district agreed to allow another transgender student to use the locker rooms in her school, they have resisted and made things harder for me. I just want to be able to get dressed for P.E. class without having to jump through a bunch of hoops.”

“Every transgender student in District 211 who has requested use of the locker room of their identified gender has been offered such access, along with other supports within an individual support plan,” Superintendent Daniel Cates said in a statement.

The school district was then sued by a group of parents over the school’s choice to allow Student A into the girls locker room as long as she changed in the private changing station and the lawsuit is ongoing.