A genius by the name of Ana Miranda garnered thousands of likes after posting a Facebook event to ‘Throw Paper Towels At Trump Tower’ – which is coming up in ten days.

RELATED: President Trump threw down with a senator, but an unrelated woman has been taking his heat

“Ana Miranda It appears as though 2k attendees will be present. While you intend it to be a joke, many did not perceive it a such….please consider deleting and or canceling the event.”

The event was to raise awareness in Puerto Rico and raise money for those in need.

In the “About” section, Miranda had clarified the gag with:

“No paper towels will be thrown. They were never going to be thrown. It was a joke.” Email: adrianamiranda.art@gmail.com 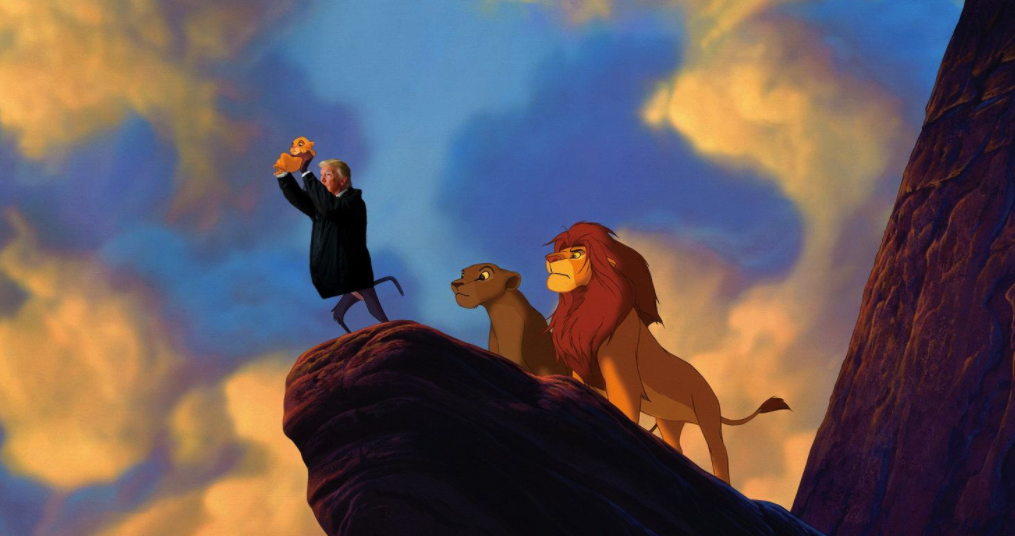