It’s true. USA Today has no chill. Today, they called out Trump in an editorial board aaaand things escalated quickly.

“With his latest tweet, clearly implying that a United States senator would trade sexual favors for campaign cash, President Trump has shown he is not fit for office,” starts off the piece.

According to the WGN9 report, it is a direct reference to Trump’s tweet on Tuesday morning where he pointed out that Democratic Sen. Kirsten Gillibrand of New York was “begging” him for campaign contributions not too long ago and “would do anything for them.”

And then things continued to get more sticky. White House press secretary Sarah Sanders insisted Tuesday that only people with their “minds in the gutter” could possibly come to the conclusion that there was a sexual innuendo in the language used in the tweet.

“A president who would all but call Sen. Kirsten Gillibrand a whore is not fit to clean the toilets in the Barack Obama Presidential Library or to shine the shoes of George W. Bush,” reads the piece.”This isn’t about the policy differences we have with all presidents or our disappointment in some of their decisions. Obama and Bush both failed in many ways. They broke promises and told untruths, but the basic decency of each man was never in doubt.”

You can see the tweet below to decipher it for yourself, but one thing is for sure in my opinion: USA Today just joined the rankings of “Fake News.” 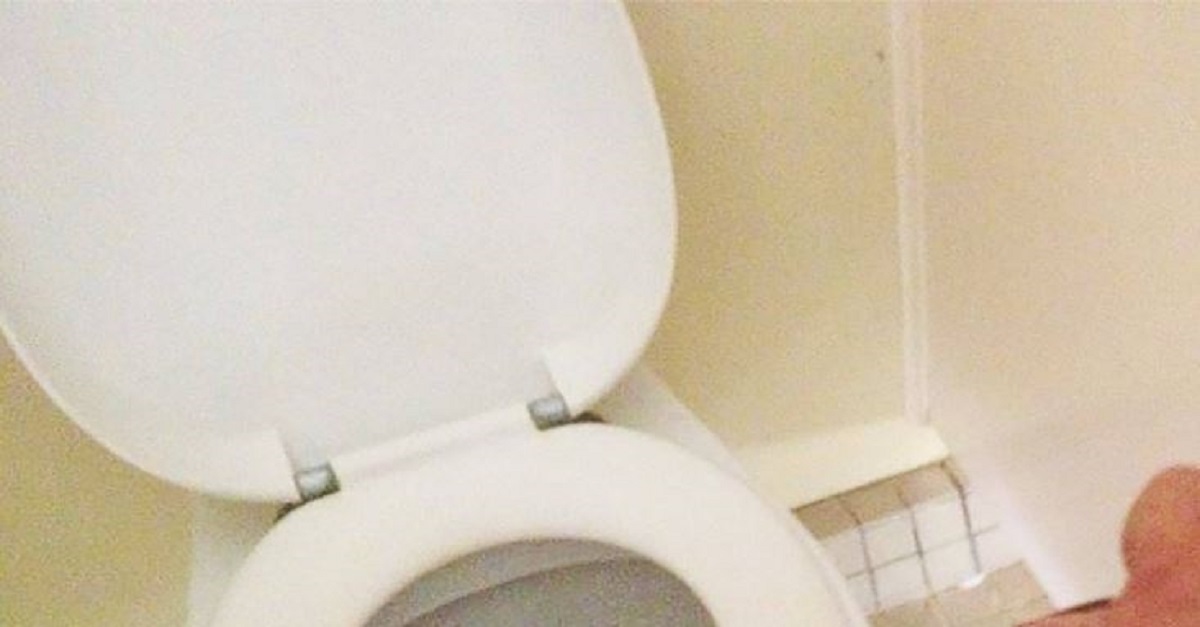