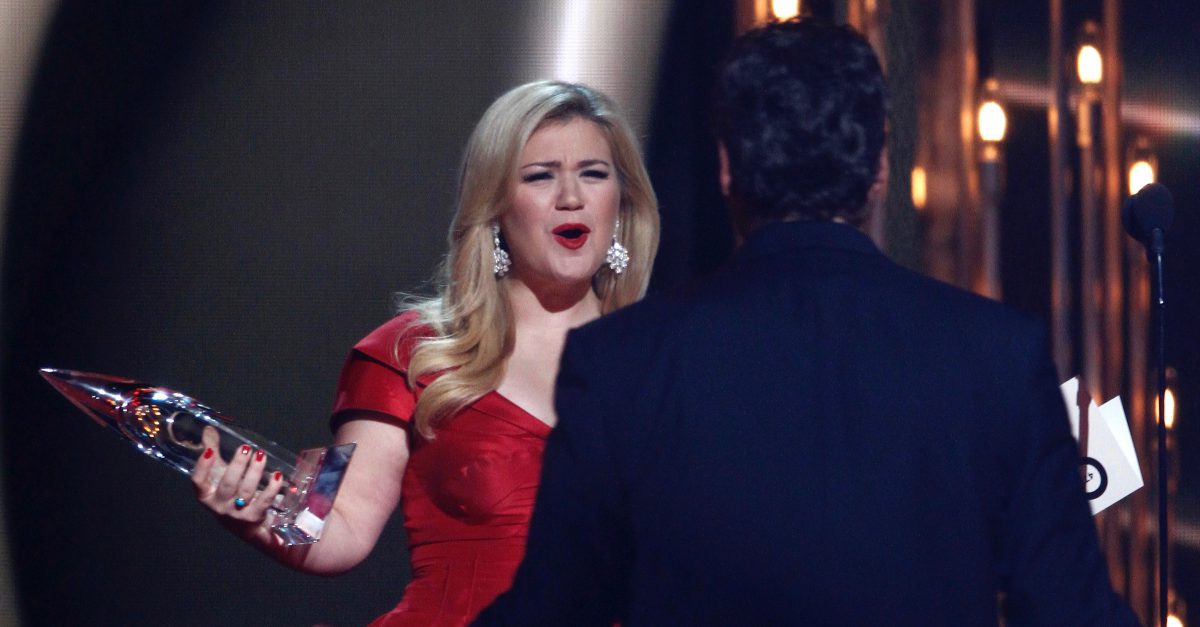 RELATED: Miranda Lambert lets her inner rocker out at a surprise show in The Windy City

According to their website, The Warrior Games “exist to provide an opportunity for athletes to grow physically, mentally and spiritually from the sportsmanship and camaraderie gained by representing their respective service teams in a friendly and spirited competition.”

There will be 250 wounded, ill and injured service members and veterans participating in the games representing all branches of the armed forces, as well as members from the United Kingdom Armed Forces and the Australian Defence Force.

To honor our nation’s heroes, Blake Shelton and Kelly Clarkson will perform at the opening ceremonies.

This isn’t the first time the musical duo has teamed up.

RELATED: Blake Shelton and Kelly Clarkson come together for a one-of-a-kind duet

Last year, Shelton surprised Kelly’s fans at her concert in Los Angeles to perform ‘Don’t You Wanna Stay,’ a single Kelly originally recorded with Jason Aldean. The pair will also be judges on season 14 of The Voice.