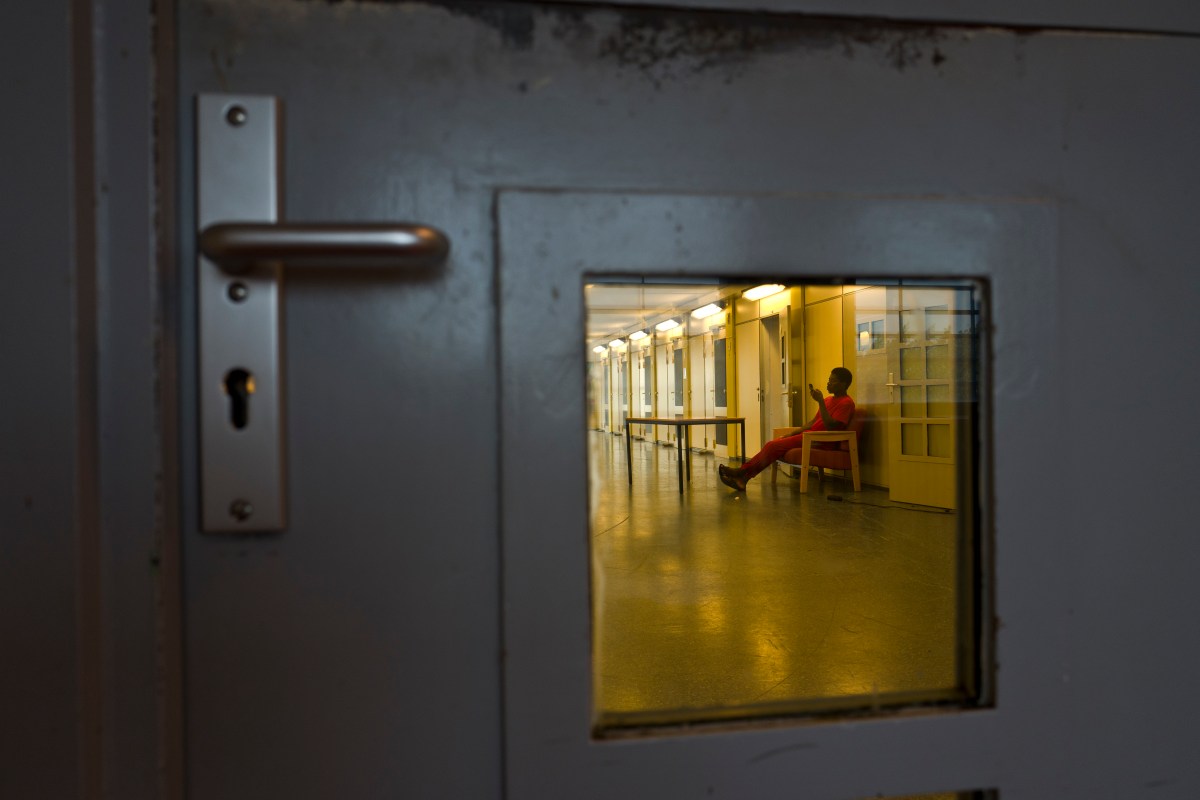 On May 2nd at the Cook County Courthouse at 16501 Kedzie Ave. in Markham, Sheriff Tom Dart called for a total of nine employees of the Markham Courthouse to be fired due to allowing two male inmates to sexually assault a female inmate.

Hamidullah Tribble, 21; and Nelson Drake, 23, were both charged Thursday with sexually assaulting a 52-year-old female inmate in a holding area for prisoners outside a courtroom.

Appalled by the apparent breach in protocol, the Sheriff’s Department asked State’s Attorney Kim Foxx in May to investigate how a female detainee wound up in a cell with two male inmates before an encounter that was possibly sexual in nature. The chief of policy for Sheriff Tom Dart, Cara Smith, said it was “unclear” how the male and female inmates were able to have unsupervised contact at the courthouse, which does not have security cameras. All corrections officers assigned to that shift have been reassigned to other duties.

Tribble and Drake told guards the female inmate threatened them with a syringe and demanded sex after they were placed in the holding area; the woman claimed the men instigated the sexual encounter, and no syringe was found.

RELATED: Chance The Rapper stopped by Chicago PD and records it live on Instagram

According to Fox’s report both men remain in custody at the Cook County Jail. Tribble is being held on a $100,000 bond on charges of aggravated kidnapping of a child, possession of a stolen motor vehicle, and unlawful restraint, according to prosecutors. Drake is being held without bond on a first-degree murder charge, and a separate case in which he is charged with attempted murder, armed robbery, aggravated discharge of a firearm and aggravated unlawful restraint.

Prosecutors say they are due to appear in bond court at 9 a.m. on June 29 in Markham on the new sexual assault charge.