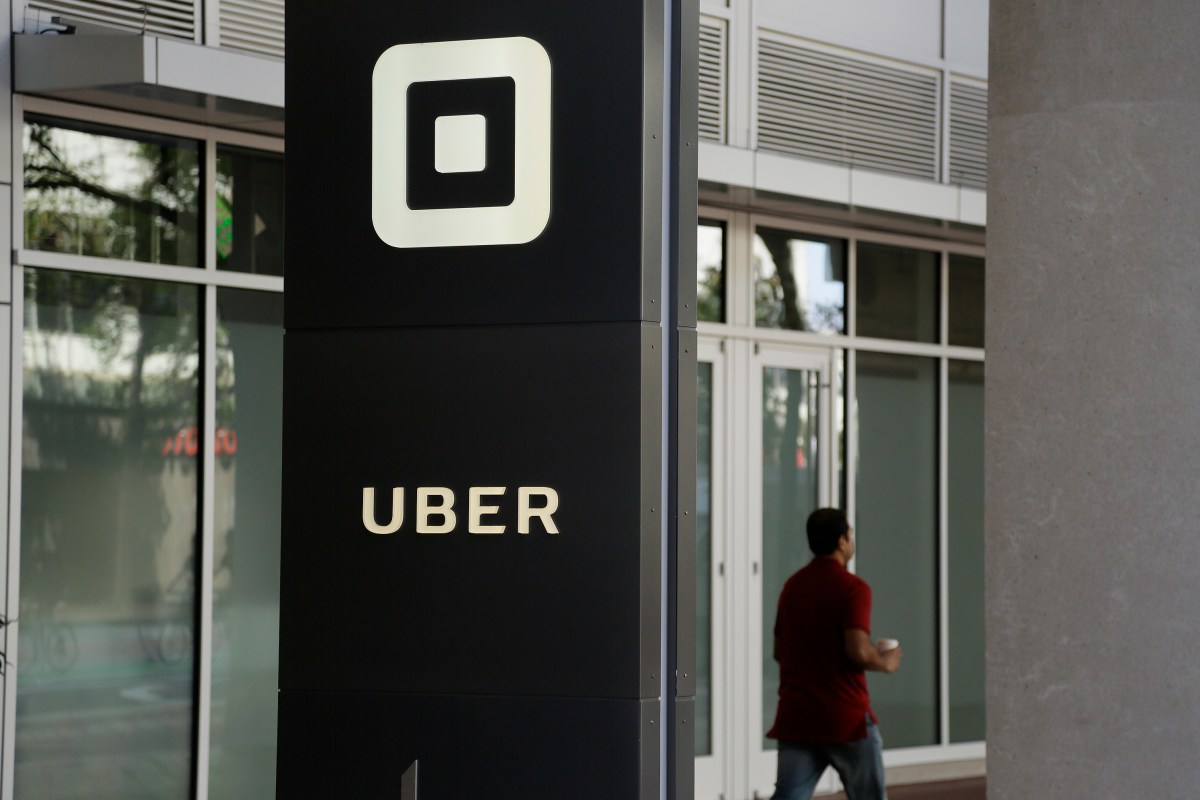 A Chicago woman is suing Uber after a driver allegedly sexually assaulted and harassed her last month. Elizabeth Hammond, 30, had requested an Uber in the early morning hours of Sept. 24th for a trip from Uptown to Logan Square, according to the suit filed Wednesday in Cook County Circuit Court.

Very quickly after the ride started, her driver – “Aleksander,” reaching into the back seat and groped her, according to the suit. He allegedly moved his hand up and down her bare leg for more than 20 minutes. Hammond shifted away and said ?Don?t touch me? and ?Just take me home,? according to the suit. The driver responded by asking her to spend the night and offering her money to stay with him.

RELATED: Rahm is proposing to tax Lyft and Uber today in 2018 budget

When they finally reached Hammond’s destination, the driver demanded her phone number and made her confirm its accuracy before she got out of the vehicle, according to the suit. He then sat in the car and watched her enter her apartment building.Hammond took video and audio recordings of the assault to report it to Uber, and later contacted the company, according to the lawsuit.

The same day, the driver allegedly called Hammond and left her a voicemail saying, ?Hey Liz. It?s me. I want to talk to you because my account is closed. What?s f***ing wrong with you? Bye,?

Hammond?s attorney, Bryant Greening, said he was unaware if a police report was filed. No record of charges against the driver could be found by Chicago Police.

The eight-count lawsuit names Uber and the driver as defendants, and seeks more than $400,000 in damages.

An Uber spokeswoman said the company does not comment on pending litigation. The driver?s access to the app has been removed.