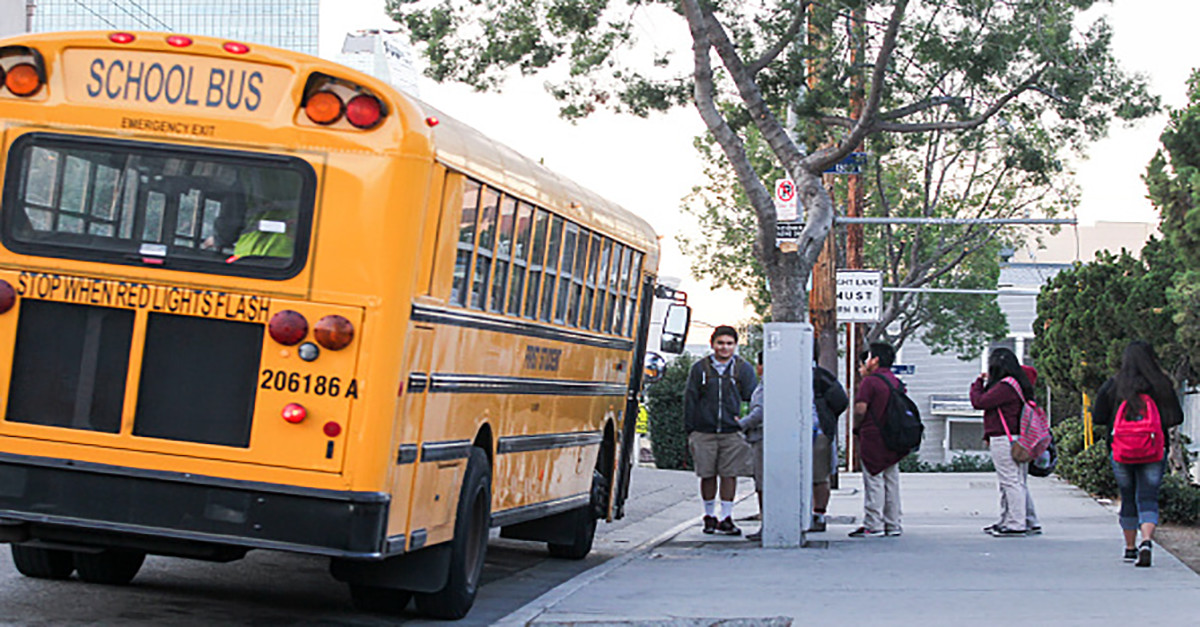 At Joliet Central High School this morning, a report of a person with a gun entering the school was “given falsely” and a person is in police custody – according to district officials.

District officials also said the southwest suburban high school was placed on lockdown this morning after someone reported an unconfirmed sighting of a person with a gun entering the building.

RELATED: A teacher took action in a high school shooting and it potentially had a huge impact

The report was eventually found to the “unsubstantiated” and the person who made it was taken into custody soon after.

But district officials reported the school remained on lockdown as of 10 a.m. as police worked to “secure the building and develop a plan for students to be released to classes.”

Students not inside the school when the lockdown took effect were being held on buses outside the building and absolutely no one was allowed to enter the school this Wednesday morning.

“The safety and security of our students and staff is always our first priority,” District 204 said in a statement.