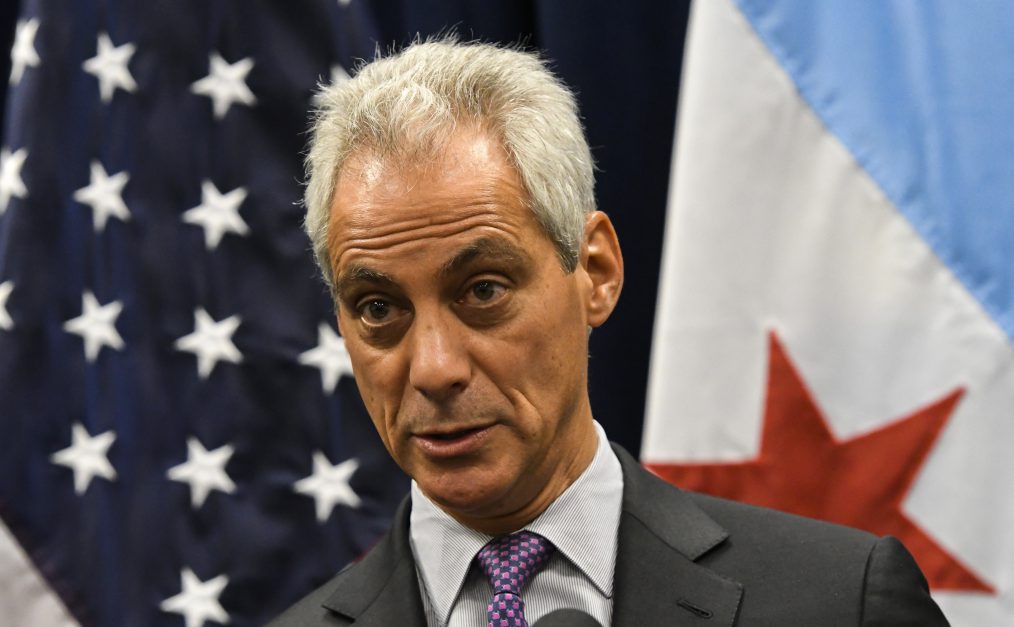 On Wednesday, Paul Vallas questioned Chicago if they could truly trust Rahm for another four fiscal years ladened with issues ahead.

According to the Chicago Tribune, took a few punches at Mayor Rahm Emmanuel and did not hold back.

“There are serious issues and a question: Do you trust the current mayor to steer the city in the right direction?” Dallas asked at the City Club of Chicago luncheon.

Former city of Chicago budget director and Chicago Public Schools chief, Paul Vallas, has created a national reputation as a crisis manager and now he is running for mayor of a city in a lot of crisis – despite formally announcing so, according to the news outlet.

Along with Vallas was the president of the City Club, were Jay Doherty, and successful businessman who was once the young chief of staff to the real Mayor Daley, Richard J, Tom Donovan, along with with newspaper publishers, R. Bruce Dold of the Chicago Tribune and Edwin Eisendrath of the Sun-Times, and others – according to the Tribune.

“Given that this is the City Club, and opinion leaders are all over the room, and they read the newspapers, what’s happening is obvious: Vallas is being seen,” Moore said to the news outlet, continuing, “It’s no accident,” he said. “It looks like he wants to run. Can he get Rahm into a runoff? That’s what campaigns are about.”

After the discussion was over with the shared knowledge that Chicago is in fiscal trouble quieted the room, with more than $1 billion in new public pension payments due for the city government and the city schools in 2020. But for Vallas to run, that means money and lots of it. But according to the Tribune, Vallas says he would not be put off by Emanuel’s ability to use his funds as well as contacts to beat other opponents.

“Number 1, I want to run,” Vallas said. “No. 2, I intend on running if I have the (financial) means. People keep saying it costs money, and how are you going to run up against a large war chest? But I think I’ll get my message across.”

According to the Tribune, his decision will be determined by fundraising.